I liked this movie. Legendary quote : “sex is everywhere” ! 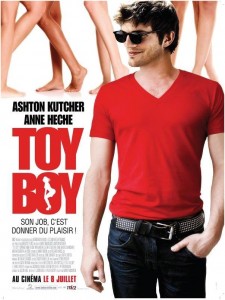 This movie is cool, full of good lines to improve your game. 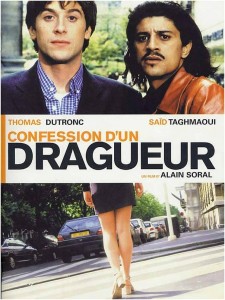 This film is a bit old but realistic and especially well considered! 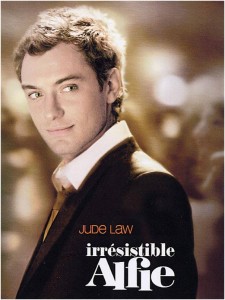 Some good advice in this movie, but I find the character deserves slaps in the face! 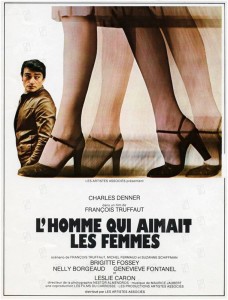 How to put romance in pickup! Too bad the atmosphere of the film is a bit old-fashioned! 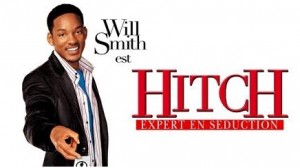 There are good things to learn from this movie (Ross Jeffries was a consultant on the film) … but it’s really too politically correct for me! 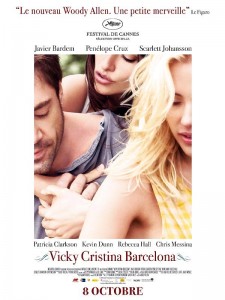 This movie must be watched for the character played by Javier Bardem : very alpha and good understanding of women !

This movie must be seen for the sexual agressivity of the main character ! 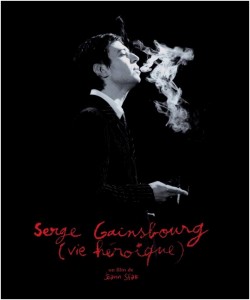 Great movie about an ugly legend of seduction. 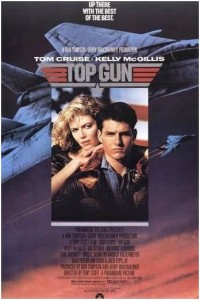 To be watched for the body language of Tom Cruise which is THE legendary model of the seduction community. 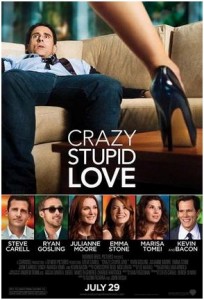 Another film on the theme of seduction coaches who gives some good advice… but it’s still too politically correct for my taste.

For the character played by Tom Cruise, it seems he was inspired by Ross Jeffries! Without much other interest…

#13 We Need To Talk About Kieran 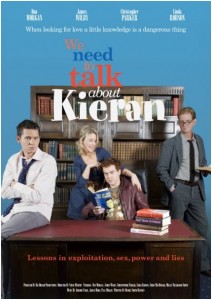 Watch it just for Gambler (a famous PUA) aka Richard La Ruina. 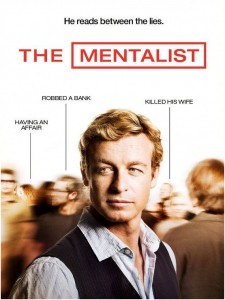 Only one episode to watch : season 1 episode 14. He explains why and how the game works. 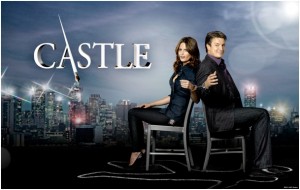 I like Castle and there, in the episode 11 of the season 4, he investigates the murder of a PUA.

PS : Interested in seduction ? Don’t hesitate to find out my ebook “The basics of seduction“…