7 tricks of manipulation and persuasion 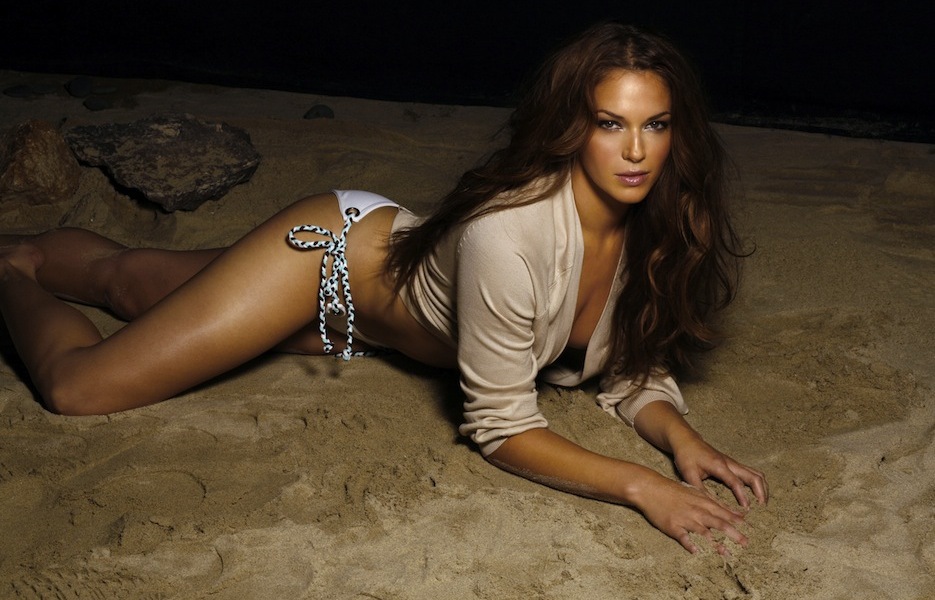 In this article, I reveal 7 tricks of manipulation and persuasion… concrete and easy to use!

1) It is important to always make sure that the other person feels like the idea comes from her (especially if you have sown the seeds in her mind upstream). So she will less resist, and it is important in seduction because women sometimes tend to feel guilty when it’s time to let it go.

For example:
SHE : “Are we going to your house?”
HE : If you want” (instead of answering “yes” directly).

2) If I ask you not to think about the green color, you will imagine it (the unconscious has trouble with negation). Also, do not imagine the pretty little breasts of a naked woman in front of you, who bites her lips. Don’t lie, you did imagine, right ? You can easily make people imagine things…

Imagine now that by telling stories (about you or others), you can make your interlocutors feel emotions. Well, that’s exactly what you can do by incorporating patterns into your storytellings.

Thus, you will stimulate the excitement and emotions of women. And, emotions really govern decision-making, rather than logic. That is why we can get women to do things that they would not think they would do if they were simply using the logical part of their brains.

3) According to many studies, the touch (called “kino” in the community of seduction) allows to increase the rate of acceptance of a request. By touching women on the forearm or on the shoulder, you can leave them a better impression, you can seem more fun, and so on.

It is rather easy to do and people are very rarely offended by a touch on the “social parts” of the body.

4) Giving a reason also increases the acceptance rate of a request. For example, “kiss me, it’s my birthday”. And it works also if you give a shitty reason like “kiss me because I want to”.

People accept a request more easily when it seems to them that it is justified!

5) You can use cold reading (finding out information about an individual through observation of his or her reactions, and an inaccurate line of questioning to quickly identify his or her needs or thoughts) or magic tricks, chicks like it. It fascinates them and it is therefore a demonstration of high value. But these are things that are difficult to master.

Fortunately, there are phrases in which most people recognize themselves (it’s called the Barnum effect, that’s what horoscopes are based on). Using them in a conversation with a woman will allow you to appear more alpha and will give you a mystical aura.

6) In most people, flattery has a positive impact even when it is not sincere or when it is exaggerated. Besides, if it’s really a lack of respect, kinda “you have beautiful eyes” to a blind woman.

7) Similarity, commonalities (real or invented) create a link. Mirroring (synchronisation) with people too. This is something naturally done by people when they are close… but thanks to these techniques, so by forcing the feeling, you can increase your success rate.

These little tricks, if you adopt them, will have a positive impact on your success rate.

To finish, choose a number between 1 and 4.

Well, chances are you chose 3.

Now choose a number between 1 and 10.

Well, you have probably chosen the number 7, like most people (the 1 is often chosen too).