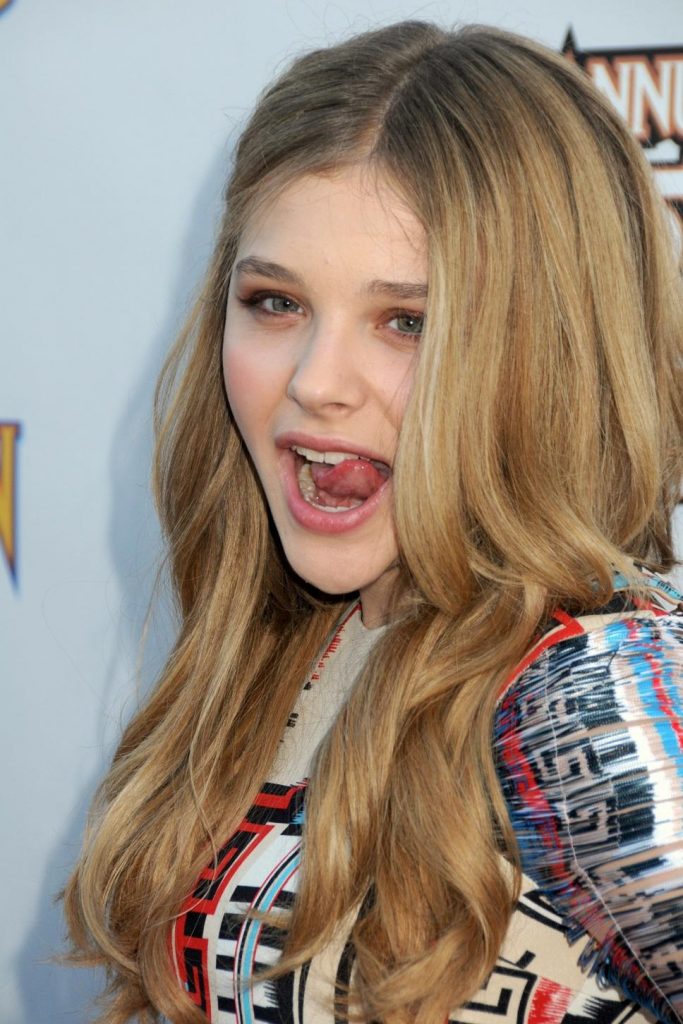 When I approached her online, I did not think this chick was so hot. In fact, I’m the kind of guy who approaches a lot and quickly without being really selective… and then I choose among the receptive girls. It allows me to talk to every women in the same way. Besides, some find it really strange when they are not placed on a pedestal…

This girl had just as a description on Adopte “I fall for the cooks.” So I opened with « so you like the cooks? I’ll make pastas ;)
– Nice but I’ve seen better;)
– Haha! soup and orgasms?
– It is a strange mixture;)
– You must try before you can tell whether you like it or not lol
– Said like that, you know I think I’m not wrong if I say that it does not a good mix
– Everyone’s tastes as they say
– That is true
– So… just the orgasms ?! If you refuse it’s you’re so jaded that you no longer believe that a guy can drive you crazy
– Oh, I hope a man can

– Suddenly you say nothing ;)
– I was thinking baby. What you’ve just written me is positive or negative?
– It is positive :)
– Cool then what do we do?
– What do you think ?
– As a first hot date
– Yes
– Do you want a massage?
– Usually when a guy proposes a massage he has something else than an innocent massage in mind ;)
– Generally yes. Does my franchise shock you? [I assume here that I want to fuck her : when estrogen meets testo, in general, we get a boom!]
– Not at all… Sorry for replying a bit late .. rough night: /
– Ouch I hope you feel better now, cutie. If you want to spend a better night tell me;)
– Yes I feel better now ;) In any case I will have a better night
– Haha :) available this evening?
– For a massage right? ;)
– Exactly
– Haha :) I am demanding (for massage)
– When are you coming ? :) [From there it’s my favorite part of the conversation: it’s about reverse psychology]
– Why do you think I’m going to come?
– Actually you would surprise me if you were coming but I will reach out to you… it’s up to you to see if you want to have a good time in gallant company or do something else, I’m just doing my part of the job by proposing :)
– That would surprise you? Really ? ;)
– Yes ! According to the principle of comfort zone: 99% would prefer to stay at home watching TV because of the adrenaline rush that one feels when one is being massaged by a sexy stranger
– Maybe I’m one of the 1%
– It would be cool for both of us :) at what time do you wanna come then?
– You’re not a psychopath? Just so I am somewhat reassured
– I am not, even quite a psychologist ;) and you are you a psychopath ? [here I return the question to push her to qualify]
– And penguin hunter during your free time;) I’m not any of that ;) I’m very nice [she speaks of “penguin hunter” because I said in my description it’s my job]
– Me too :)

After that, we chatted, “where do you live, give me your number baby, etc”. I ended up inviting her to eat with me at 8:30pm, the same evening. She arrived at 8:18 p.m.: I was still in shorts reading a book on my bed, I put my apartment quickly in order while she was getting impatient outside. “And the door is supposed to open by magic ?” I received this fucking text.

I got dressed very quicky and everything, then I opened the door. 1m70 (but she was taller than me with her heels), 50kg, blonde, green eyes, beautiful face… a true hottie. However, God knows blondes are not usually my type! But her: dressed very classy, style daughter of doctors, rich and everything. Mamamia!

Coming from a moderately wealthy family, and knowing that my mother was a teacher in a rich high school in the South : I suffered a bit of inequalities of wealth but I have also always loved fucking hard the daughters of the rich. This girl is 24 and has a Master’s degree in hotel management… and before managing her own hotel, is a waitress. Her colleagues and customers want to fuck her. She told me a colleague sexually harassed her. I understand the desire of this man even if I can not support his way of expressing it. Hot and waitress, there’s enough to jerk off under the table during lunch! Besides, I said I’d go to the restaurant with my meal tickets, and she made fun of me by saying “you have not the means.”

I had not much to feed her. She was a little upset but… she also said that I did not look really awake (I just woke up after a 2 hours nap). But I think that my indifference still seduced her. I have served gazpacho with dark chocolate. It was a kind of picnic in my living room.

Then I transitioned from the dining table to the bed, I told her we would be better sitting on it. I started stroking her leg nonchalantly: she made a weird face but said nothing. She continued to tell me her life. I started my essential oil diffuser but my machine has not impressed her (I hope the other will). She said she likes nerds and is a nerd herself. So I put my glasses on to offer her a massage and she agreed. I asked “how to dress?” She just took her top off by replying “I would have said ALL NAKED but it’s too early.” I positioned on her, then I took off her bra without asking for permission… no protest. I was on her back at the beginning and I went down. So I started to massage her ass, then took off her jeans by sending mixed messages “Go ahead but keep your string anyway
– Uh it’s a shorty”. I complimented her (sincerely) on her body. Those who say that we must never compliment a girl can cut their cock. It is only at the beginning of the interaction that you should not do it, so the girl doesn’t think she’s a queen.

I massaged the buttocks, thigh, inner thighs… and then I got back on her head. She relaxed well. So I touched her breasts. And I undressed myself without saying anything, which made her laugh. I was in shorts and she in a string uh in a shorty sorry. She was very hot but yet had some complexes, she said that her tits are not big enough (maybe she just wanted me to say « you’re perfect »… but no). It remembers me a very pretty girl who got operation of chest : she is not worse after the operation but the fact she is “fake” is blocking me now.

In short, I gave her kisses and licked her back, then I licked her pussy. She said it was “good”. I have asked about her sex life : apparently, I’m the first man since her last long-term relationship “in mode I’m in love and all this stuff” is over. She had a crazy period before that. That’s it for her sexual experience. About experiences out of the ordinary, she just made a 3some with 2 guys and would like to try with a girl. It’s good to know !

After that, we chatted: we were almost asleep against each other… and then at 0:30am, she realized she had missed the last train and that her mother was waiting for her. Must say that I was installed on her buttocks and she was on Léo (my cuddly toy : a stuffed leopard who kisses on the mouth the chicks who visit me). Nevermind, she took a taxi. And texted me to tell me she was fine once back home!

Otherwise, for Virginie, after the slump of last weekend, the relationship has improved. We feel good together again. Since my last FR, we have said what we had to say to each other and then after, we each took into account the feelings of the other. We can say we have moved on! The long-distance relationship has not destroyed us yet!

previousFriendzone and friendship between men and women
nextShould we be handsome to seduce?