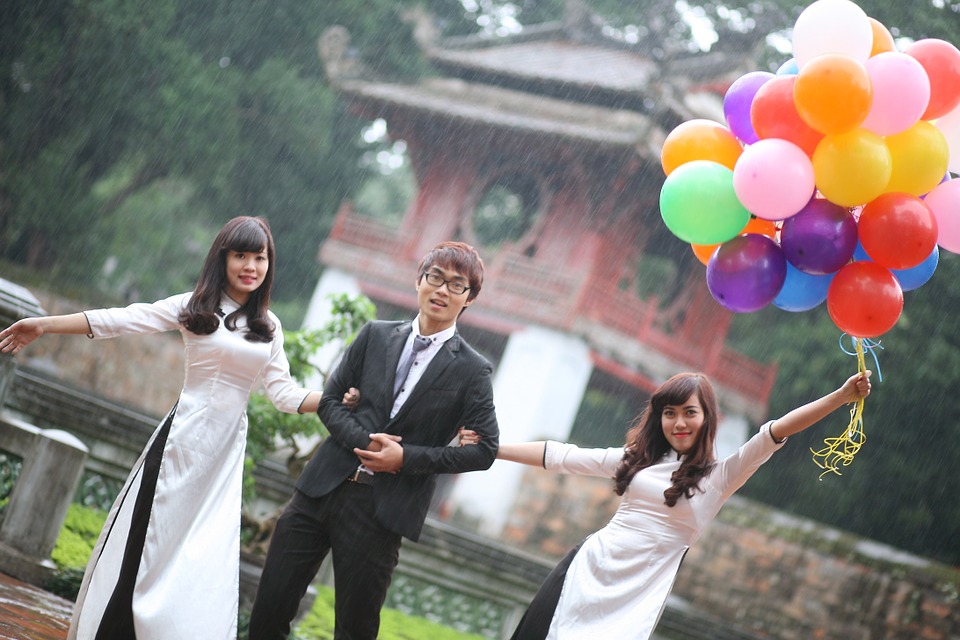 Jealousy can be summed up in negative thoughts and feelings of insecurity, fear, anger, shame and anxiety about an anticipated loss. There are several types of jealousy, but the form that interests us in this article is the one related to reproduction, which ensures the durability and stability of unions, but also protection and subsistence to the offspring.

Some say that jealousy is a proof of love, others of a lack of confidence. Some assume it totally while others are ashamed. To put it another way, this story of jealousy is misunderstood by the majority of people and can give rise to situations with no way out « You are too needy, you are too jealous, I dump you / If you are not jealous, it’s because you do not love me, I dump you. » Most guys struggle to be faithful but are still jealous. There are even those who are jealous during a first date if their target tells them that she also speaks with other guys on the dating site. Finally, some have known each other for 10 days, have kissed 3 times and are jealous and possessive as if their life depended on it. That’s where there’s a problem.

Where does jealousy come from?

For men, jealousy prevents him from spending energy and risking his life to feed children who might not be his own. It must be known that almost 10% of children do not have as biological father the one who breeds them. For the woman, being jealous assures her children to benefit from the entire product of their father’s hunt – and to don’t share with children that he would have had with other women. Jealousy therefore increases the chances of survival of the offspring. In short, it is because our most jealous ancestors have most transmitted their genes that this emotion still exists today. Moreover, it has been proven that couples with a certain degree of jealousy are the ones that last the most over the long-term.

It seems that amorous jealousy cannot happen if the partners have a relationship of total confidence (but this notion remains subjective for the jealous individual, according to his previous traumas, etc.) Jealousy is all the more important as the jealous individual has the feeling that his psychological balance rests on the fact of being linked to the desired person: jealousy is therefore an attachment problem peculiar to the jealous who has a need to be reassured.

Some also say that jealousy is linked to the notion of self-confidence. The less one has self-confidence and the more one is easily jealous, because we think that our girlfriend can go with the other (basically, the first come may be better than us). If you want to play the alpha male, then silence your jealousy when it is disproportionate. For example, assholes have already assaulted me just because I spoke innocently to their chick (this fear of losing their girlfriend makes some guys paranoid).

Jealousy is the consequence of the fear of losing the loved one or the exclusiveness of her love – a feeling that is more often based on the imagination than on facts. Consequently, jealousy can irrationally and uncontrollably self-sustain itself.

By the way, I have a question. If your girlfriend was cheating on you, who would you want to punish ? The guy who did nothing but following his instinct or your girlfriend who knew exactly what she was doing?

Similar facts provoke different reactions depending on the country: for example, a Hungarian can make fun of seeing his partner flirting with another guy while a Yugoslav cannot. Paradoxically, the latter will give less importance to some extra-conjugal kisses while the Hungarian will see an unforgivable affront there. Jealousy is therefore more cultural than biological.

In other cultures that are foreign to us: women are polygamous and polyandry is accepted, as in the case of the Mosuo tribes in China and the Yanomami in Amazonia. And jealousy there is non-existent (or very badly perceived because it would mean criticizing their mode of operation: the social pressure is reversed there compared to us).

Even more “improbable”: in some tribes, the father is absent from the life of the child. He just serves to put the woman pregnant. This is the case among the Trobiandese (in Oceania) where, once born, the child is raised by his mother and his maternal uncle. Their entire sexual life is very different from the one we know in the West.

There is also the case of polyamourists, it is not jokes, you should not blame them it’s just the way it is. Mystery in The Game is defined as such. It’s very interesting to know that all this exists, it allows to step back. It also makes it possible to conceive that a nymphomaniac can sincerely love her boyfriend but cheating on him abundantly!

Differences between men and women

Jealousy as a seduction technique

Jealousy can be a strategy to make a target realize that she likes you. But it is a maneuver to be carried out with caution: to make a girl jealous, it must be suggested and not ostentatious.

The drifts of jealousy

It is quite human to be jealous. However, from a certain threshold, this behavior can become pathological. Here are the features:
– Surveillance: the jealous one forbids the other to leave unaccompanied. Spy on his emails and SMS…
– Restriction of contacts: prohibition of going out, telephone and a veil must be worn in case of going out.
– Devaluation: the “victim” is kept against her will in her role as spouse and constantly receives reproaches, criticisms, etc.
– Possible punishment of adultery (or a suspicion of adultery): the jealous can go so far as to kill his (or her) partner or the lover/the mistress.

It is necessary to realize that jealousy is evoked in more than 50% of cases of spousal violence: it is also at the origin of various abuses (insults, harassment, crimes of passion, etc.) All this coming sometimes from people who appeared as “normal” and “well-balanced” to their neighbors.

Jealousy is a feeling of exclusivity that can deprive the partner of freedom and put the couple in danger because of neediness. I’ve even seen chicks jealous of the buddies of their guy. In general, when it starts like that, it’s not promising!

To end up on something more cheerful, here are some tips to manage your jealousy:
– Recognize your jealousy, rather than denying it or feeling ashamed of it. Only by recognizing it can you manage it. Then, as explained above, it’s in your genes! (But it is not a reason to do nothing against that).
– Express your jealousy instead of doing everything to hide it. Indeed, doing this allows one to show to the other that she is attached to him (which is rather a good thing when one knows that some are trying to provoke the jealousy of their partner – in this case it is useless to establish a balance of power), warn him of what makes you suffer and better control yourself because, by formulating it, you take some steps back.
– Think about your suspicion, do not accuse the other of being the only guilty. Two situations: if you are not usually jealous, but you are with that person, so you have become, ask yourself if this person is not consciously trying to make you jealous (and, in this case, flee or talk it over !). On the other hand, if it is in your nature to be jealous, ask yourself the following questions: have I been traumatized by a previous infidelity? (If so, your current partner can do nothing about it and ask yourself if you are not involved for anything in this infidelity), do I feel I’m not interesting enough to keep someone ? (Self-esteem plays an important role in jealousy and if you suffer from a feeling of inferiority, talking with a shrink might help you), do I have a bad opinion of the fidelity or of the opposite sex… and, if so, where does it come from?
– Let the other breath and do not fall into systematic suspicion. Imagine yourself in the shoes of the other: how does he/she live your suspicions, your surveillance and your prohibitions. In addition, preventing the other from breathing is the best way for it to happen what you dread!

In the literature, a study of jealousy is proposed in Un amour de Swann (Marcel Proust.)

PS : You should not be jealous to make a fivesome with four girls !

You may be surprised to find that being a perfect woman, in my opinion, do not depends solely on the physical appearance, far from it……

First, what is affective dependence? Definition Emotional addiction is dependence on a person… most often to your boyfriend or girlfriend. Like addiction to a psychotropic…