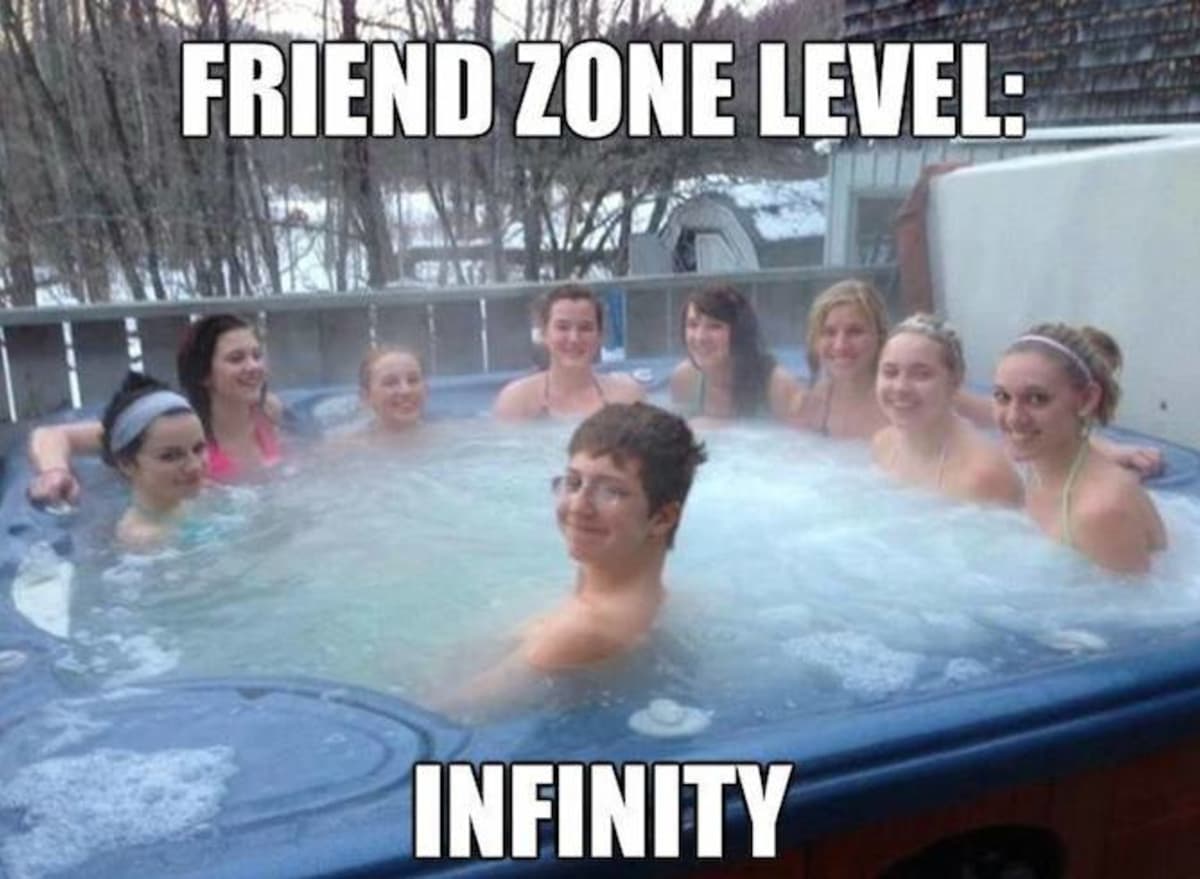 You come to understand that you are not a socially maladjusted perverse, even if you often think about sex and you wanna make love.

You’re just a normal human being! And if you manage to assume that part of you… then you’re even more honest than the average.

But when it comes to sex : women are not sure what to think either. They receive a lot of conflicting information… and society strongly encourages them to preserve their reputation! They want therefore to feel comfortable before agreeing to talk about sex.

Most human beings are struggling to think for themselves, so the best way I found to decomplex women, is to be the first one to assume. Besides, it really changes them : I guess that currently, the silliest and the most naive… are men! I effectively stand out by showing my balls !!!

Assume that sex is something good.

Once you assume all this, your interaction naturally becomes sexual: sexualization will be much easier.

Behaving as if what we do was normal helps in life.

It’s just that sometimes your constructive reality “sex is something good” will come up against very negative beliefs like “only whores sleep on the first date” or “any guy who talks about sex is a sex-starved and must be stoned. “

We have nothing to lose, it just means that this girl is not an option … and even if in a parallel reality we had sex with her, it is almost certain that it would have been bad!

Put things into perspective! Sexualization is only an invitation. And your reality is not less real than those of the tight ass… but your belief will at least have the merit of helping you have sex.

Your frame (= reality) may then be accepted or rejected by the girl in front of you. But if you are respectful in your approach, then the girls who react hysterically would be wrong: it would simply show that they have a big problem in their little head.

And even then, basically, it’s not you who are rejected but only your invitation to fun. So do not give too much importance to the fact of having or not their approval.

With practice, you will find that assuming your intentions, even if this could mean some negative reactions, will bring you much more success than trying to bias by not assuming (or only assuming half way). Not only is it much healthier to maintain an honest relationship, but in addition, it allows to sort among women.

You will also win because you will have less headache with women by quickly sexualizing the interaction : you avoid misunderstandings. You also avoid losing hours with a girl who will eventually tell you she prefers to wait for marriage before blowing you.

NB: You can use Internet to easier dare sexualization at first, but remember to be the same one than online during the real date.

Although you often think about sex and you want to make love, you are not a socially maladjusted perverse.

You’re just a normal human being! And if you can assume, then, you are more honest than the average.

Women are encouraged by the society to preserve their sexual reputation. They need to feel comfortable before talking about sex.

The best way I found to decomplex women, is to be the first to assume.

We don’t give a shit about negative reactions because, ultimately, in your list of conquests, remain only those who have responded positively.

Assuming your intentions, despite some inevitable negative reactions, will bring you much more success than trying to bias by not assuming.

Sort your targets upstream and meet those who accept your sexual interaction : you will be happy because you will have less headaches.

NB: You can use Internet to easier dare sexualization at first, but remember to be the same during the date than online.

If you want, you can read my article “Can we talk about ass in front of chicks?”

previousHow to talk about it ?
nextDare to take risks