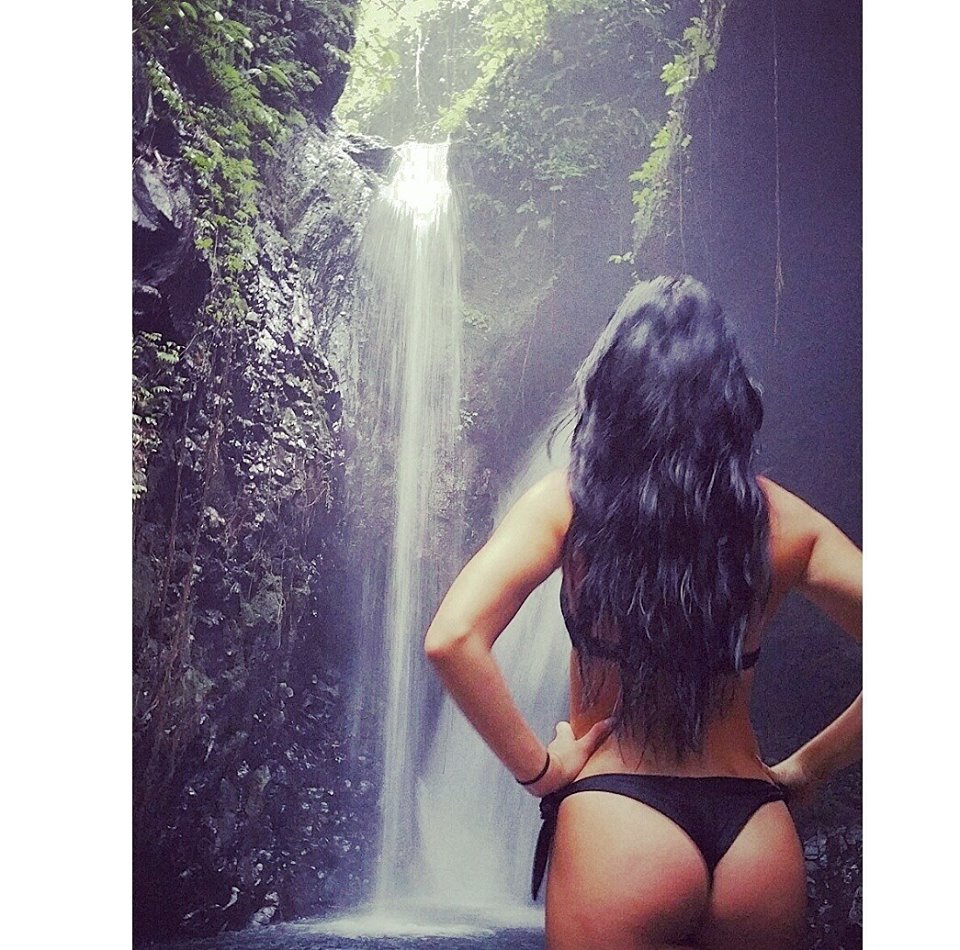 Carpe diem is a Latin phrase taken from a poem by Horace that in English is translated as “Seize the present day without worrying about tomorrow.” It summarizes the poem that precedes it in which Horace tries to persuade Leuconoe to enjoy the present moment and to draw all the joys, without worrying neither about the day nor the hour of her death.

Made famous to the general public since ancient times, the extract Carpe diem has been misinterpreted: translated “Enjoy the present day” (when both words mean “seize the day”) and understood as an incentive for the stronger hedonism, perhaps the most blind, he lost all connection with the original text which instead encourages to enjoy the good times (but challenge any discipline of life) with the idea that the future is uncertain and that everything will disappear.

Living more in mode “carpe diem” is the advice I was given the most by various psychologists that I saw when I was very anxious.

Hedonism is a Greek philosophical doctrine that says the pursuit of pleasure and avoidance of displeasure are the goals of human existence.

The pleasures of life, are multiple and vary among individuals according to their education. Hedonists thinkers have shaped their lives according to their own disposals but there are common themes: friendship, tenderness, sexuality, the pleasures of the table, conversation, a constant search for life pleasures, a body in good health. We can also find among the disposals: the nobility of soul, knowledge and science in general, reading, arts practice and physical exercise, social well-being…

At the same time, the pain and displeasure to avoid are: conflicting relationships and proximity to people without contractual capacity (without words), the debasement and humiliation, submission to an imposed order, violence, deprivation and frustrations justified by fables, etc.

Thus, there is no personal hedonism without discipline, without asceticism, without self-knowledge and knowledge of the world and others. Direct foundations of a hedonistic philosophy are curiosity and taste for life on one hand, and on the other hand the autonomy of thought (not the belief), knowledge and experience of the real (instead of faith). So there are a lot of similarities with the game in there!

According to Michel Onfray, hedonism is summed up by the maxim of Chamfort: “Enjoy and make people enjoy, without harming neither you, nor anyone, that is I think the whole morality”.

Religions do not like this philosophy of life in general because it promotes sex outside marriage and can disrupt the established order. But hey, wasn’t sex forbidden by religions especially for hygienic measures? The texts have not been updated for a while, but it seems to me that with the condoms, those rules have no place to be now! Finally, because we do positive things for us and for others, I do not see who it could disturb or what can make of us a bad person in this life philosophy. That said, by freeing so many invisible bonds, we feel a lot better… so why would one even want to make bad things around after ?

What is the link with seduction?

This type of philosophy allows you to relax and have no regrets. It puts at the center the tangible: the present. Indeed, one does not live yesterday or tomorrow. We live now… it is pure logic but it is too often forgotten.

Regretting things does not change them, being anxious thinking of the future will not help much either. Accept that you cannot change the past nor fully anticipate the future. Thinking, it’s good, but if it prevents the action, then it is totally counter-productive. So let’s avoid over-thinking because often it makes you disagree with your deep desires (I’m still talking about good desires not about desire of murdering your boss)!

Living by thinking less about stressful issues will make us more attractive because there will be less pressure and people will feel it. We will be cooler, less boring (avoid excess anyway). We will live more !

Do you know that 95% of the thoughts that most people have today are the same as they had yesterday and as they will have tomorrow (80% of negative thoughts in an average person) ? There’s so little new, adventures and fun in people’s lives… Most people believe they live but they are already dead.

During a date, do not try to prepare the next 35 possible topics of conversations in your mind, do not anticipate the 73 shit-tests you fear she uses, and finally do not spend all your time analyzing her body language. This will make the interaction more authentic. Wanting to complicate things may reassure you because you seem to have some control acting like that … but in fact this is not the case! Especially in the game. And I would even say that “doing too much” plays against you in fact! Like any excess.

And sex in it?

Using a little the “carpe diem” pattern can convince chicks to have fun with you in a hot night. This kind of lines helped me to fuck a lot. I also use it to answer the question “what kind of relationship do you expect” (I explain that I take what life gives me, I have no particular expectation and I’m glad if I can live nice experiences). But so far it is not dishonest nor manipulating, because I just sincerely share with them my vision of life … and I see if they are wise enough to share it with me.

We often hear things like “live every day like if it was the last” or other advice that is analogous. But in fact, it’s so much obvious… that no one believes in it! Why postponing constantly potential parties of pleasure? Knowing that a brick can fall on your head at any time and kill you (touch wood so it will not happen to us).

Why postponing a date or a fuck if the two protagonists feel like it now? It defies logic, actually. The stress ? The principles ? We had planned to do something for work that we could very easily do another day ? All this has much less importance facing death but as we live in an overprotected society, most people see on the very long-term before seeing their short-term interests.

“And if, later
People wanted to know my stories
How many will be worth, really worth to be told? “
Casseurs Flowters

For example, a girl who says she’s looking for “a serious relationship.” OK, that’s very good. But in the meantime waiting she finds the man of her life, what prevents her seizing the opportunities that actually present to her with men she likes that will not judge her but do not feel like engaging themselves in something immediately ? Why frustrating the natural needs of our body while it would be a win-win scenario to do otherwise? Why spoiling our life voluntarily if we can help it?

Anyway, if during the sex the girl will already be thinking that after she will feel dirty for being “easy”, it’s not even worth it. Sure there is some work to do on ourselves upstream before enjoy a little the good things of life. A work of presence, a work for getting free from our social conditioning, etc.

I conclude by reminding you that carpe diem does not mean irresponsible. So especially if you have a lot of one night stands or several partners, protect yourself.

“But the years go by quickly, and even the strongest eventually fall
In all our adventures, many times will ultimately mean
If I had to leave, I would love to have more stories to tell”
Casseurs Flowters

previousThe window of opportunity in seduction
nextAre all the pickup fields the same thing?