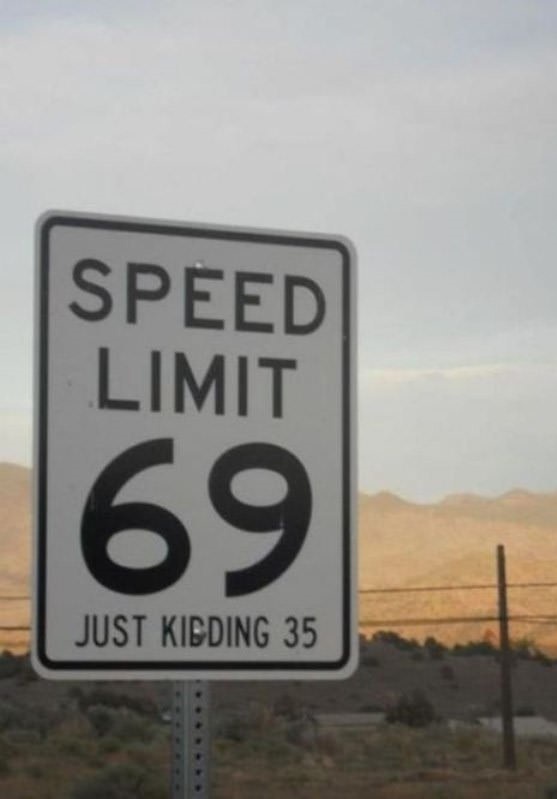 In this third (and possibly last) volume of Diary of a French PUA, we’ll talk about sex, (online, street, night) pick-up, seduction, personal development and gender relationships. As usual…

But we also will discuss more serious matters. Love: what does a PUA (a serial fucker) when he falls in love with a girl? Active life: how to bang four new hotties per month when you spend 45 hours a week in an office? Fantasies: what actually looks like the inside of a libertine club?

For those who do not know me, my name is Fabrice Julien and I am a true libertine. I’m 26. I come from the south of France (Aix-en-Provence) but I have nothing to do there anymore, I already gave orgasms to almost all the hot chicks living in my former town!

So I recently moved to downtown Lyon, providential land of 69. How I found myself in that pussy eaters’ city? I spent 4 interviews for a job, one in Paris and three in Rhône-Alpes… and I have been chosen by 2 companies in Lyon. I chose the one that inspired me the most.

Anyway I’m happy because everything I learned in English ebooks and seminars about personal development (I do not like French literature on seduction I think we have missed the boat on the American community) allowed me to have exactly the job and the apartment I wanted: I managed to convince an employer to hire me without real experience and a landlord to rent me his apartment without bail. All this work on myself was not just for getting horizontal with chicks!

It’s been three weeks since I work here. At the beginning, I was staying at my cousins, a little outside of the city. They live in Gorge de Loup, for those who know. It was nice of them to help me but, seriously, I had over an hour of transport to go to work… I suffered a really shitty life “metro-work-sleep!” I am sad for people who do it their whole lives. For this to be livable, it should at least be “metro-work-abs-doggystyle-sleep”. End of digression.

Seriously, I hope I’ll finaly get a life outside of work… I hope that I will now be able to play sports and go out in order to pick-up chicks the weekend! But it will not be easy because we work almost 45 hours weekly in my accounting firm (and it’s not figuration – me, who was living a sweet student life, what a change !) I can’t wait that my body gets used to this pace of life in order to ejaculate more, further, stronger.

In fact, the thing is that I have “health” problems that ruin my life. Some of my readers already know, I suffer from anxiety attacks since I have been assaulted in the street (among others causes): I suffer from post-traumatic stress for over one year. I needed time to accept a doctor but now I’m getting better. Moreover, it is also to get rid of a maximum of negative anchors of the past that I changed my city… Well, I do not want me to complain. Anxiety disorder with agoraphobia is not an easy thing, but it’s still better than cancer. So let’s be positive! Thanks to Lyon, I want a fresh start, to get back in shape and give orgasms to 36 pretty girls because that’s what’s missing in my hunting board to reach a nice round number. I should precise here that I have already told most of my past adventures in my Diary of a French PUA 1 and 2 there is even some evidence in, and there will also be some in this one too, I’m not a liar, but JUST a guy who shares his experience to help his readers understanding their opposite sex.

How do I find my new city/life? Very nice. Seriously, I like it! Almost all the girls bike here, so they have sexy legs. There is another exciting thing I discovered, it is the subway: there is an affluence of pheromones there with this heat. And with this subterranean proximity between people, in my opinion, almost everybody wants to have sex. I sometimes found myself stuck to girls wearing shorts on the subway and I gotta admit I got it half-hard (I’m a man with sexual desires, you need to anesthetize me if you want me to stay totally soft). Finally, all that to say that it really changes me, in my former city there is no subway (and God knows that I’m metrosexual).

People here are much calmer, more sociable, more friendly and open than in the south (north for me it’s above Avignon). There’s no comparison! How rude and excited there are in south of France compared with Lyon! I do realize I now. And I’m also speaking of traders and everything … it’s really another world here! It has nothing to do and I do not regret (yet) having exiled myself.

Compared with Paris… I do not even compare, here it’s super cool, like I said. There, to my taste, there’s too many morons completely pretentious who believe being the center of the world. I’m not saying all the Parisians suck but the directors of the Parisian company where I had a job interview were fucking assholes. I even left them, slamming the door. These motherfuckers made me drive 8 hours to Paris to call me a “wanker Southerner.” All that shit because they have seen on my resume (they did not read it before calling me) I was a beach attendant near Saint Tropez in my young years. So jealous ! Stay in your Parisian pollution, because you’re worth it…

In my work, however, it goes well. My colleagues are cool, I get along with them and certainly do not want to mix the game (the science of seduction) in all this because I do not know how they would take it if they found out my hidden face of respectful womanizer… very few people are open minded… so this will be my secret garden ! Well mowed, as I like. There’s still two big bitches in the office so I am wary. One of the viper is a quite sexy bitch with glasses but she is the niece of the director, a real ass-kisser that tells him everything. In addition she does Ramadan so I cannot even bang her. The other is simply not fuckable : fat, ugly and vulgar. Anyway, I said to myself that I would not mixe orgasms and work.

My objectives for this year?
– Kicking stress out of my life;
– Succeeding in my work;
– Meeting lots of people and having fun;
– Having a healthy pace of life and losing weight because I already put on weight (2 kg) in this region famous for its good food;
– Still improving my understanding of the game;
– Fucking 36 hotties (because I like the accounts that are round like Emily Ratajkowski’s breasts);
– I want this diary somewhere between Sex & the City, Girls and Californication. Except that, here, everything is real.

I hope you enjoyed this introduction. Otherwise I don’t care (sorry) because I’m writing for myself first of all, to empty my… mind. And to put my thoughts in order. This diary will be as personal as my underwear.

Inhabitants of Lyon, keep your adult daughters, your sisters and your mothers safe from me! Cyprineman is here to ravage your field!

previousThe best advice I can give you
nextHow to get ready for a rendez-vous ?