Diary of a French PUA 3: a kind “The Game” by Neil Strauss but in French and more recent

Diary of a French PUA 1, 2 and 3 are a series of collections of adventures of pick-up, seduction and debauchery (libertinage). These ebooks can be read in terms of personal development and constitute formidable manuals.

There are my best replicas of pick up, my ways of proceeding, my state of mind. People who read carefully my different Diary of a French PUA will benefit from a training of seducer.

I, Fabrice Julien PUA, tell as Cyprineman (my pick up artist nickname) my adventures since I started to have good results in the game in 2012 until 2017.

These are humorous books that are a kind of autobiography about how I became an expert in seduction and coach in seduction! Of course, I’m talking about my successes, but also my failures. These are books that can be confusing because of my outspokenness, the sincerity, and the sincerity of my words.

This is a kind of The Game (the book by Neil Strauss) but with French people and happening in the years 2010. A real diary of seducer, which can also serve as a formidable manual…

I have not seen this format anywhere else yet. You are also many mec and many women (yes, oddly a lot of women come to read my adventures on this blog dedicated to tips for men) sending me positive feedbacks. I think it will be more convenient to read it in PDF than directly on the blog (because it’s more organized, there are images, etc.) 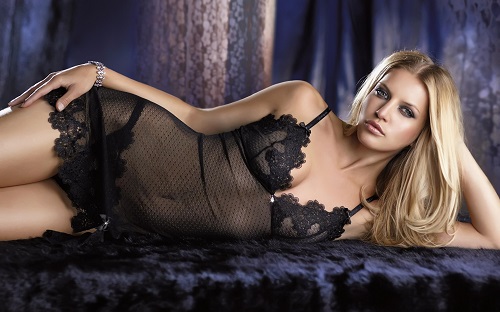 Diary of a French PUA 1

In Diary of a French PUA 1, I tell my adventures of seduction in Aix-en-Provence.

I was already sleeping with just over two girls a month at the time and I was doing a lot of experiments. And it was at this time that I met Virginie, my open relationship.

If I claim to be a Pick Up Artist today (an artist of seduction), it’s not just because I slept with (a lot) more women than most people. It’s mainly because I had fun doing it in original situations. And you will see a lot, here, of original situations: I think for example of the girl I fucked in the street, directly on the asphalt.

Contents of Diary of a French PUA 1:

It’s not just a collection of one-night stands : I also tell about my failures, my thoughts, my life, the seduction methods I’ve tested, and so on.

There are quite a lot of girls with whom I slept that I met in the night parties in this book, there are also some that I picked up in the street and on the Internet. And my social circle played a decisive role at the time!

This book has three main objectives:
– sharing my experience;
– improving, thinking and making people think about the opposite sex;
– pushing the boundaries of what most people think possible in seduction.

You can download here for free Diary of a French PUA 1. This will help you a lot, I think, to understand girls and the opposite sex.

Diary of a French PUA 2

In Diary of a French PUA 2, I still tell seduction adventures in Aix-en-Provence between 2014 and 2015.

At this time, I focused on dragging on the Internet. This is where I really developed my method to sleep with as many girls as possible by investing a minimum of time and energy.

I prowled my profile and worked my way to get girls home (or go to their places directly) and fuck them.

I had a rate of FuckCloses/dates of almost 100%. I think it was at that moment that I really became a very good lover.

Note that I also speak in this ebook of the problems I had with jealous wingmen.

And this is unfortunately also the year when I had depression and anxiety attacks. Fortunately Virginie, my girlfriend at the time, did not let me down in this difficult time.

As a bonus, at the end of this ebook, I talk about adventures like that, which do not necessarily have a link with the Internet.

You can download here Diary of a French PUA 2 (free).

Diary of a French PUA 3

In Diary of a French PUA 3, I tell how I managed my professional life and the Game, how I integrated in a new city (Lyon), and how I coached the guys from Lyon’s LAIR to be sexually happy guys.

There is a bit of everything in this ebook: girls picked up on the Internet, in parties at night and on the street. I manage more than one news per week at this time.

I tell how I met my girlfriend (The Teacher – La Prof), I tell how we began to make threesomes, etc.

I am also very happy to say that I helped the LAIR’s guys: one lost his late virginity, another started to fuck several girls a month getting them delivered at home, another found a girlfriend etc.

As a bonus, at the end of the book, some left me a testimony to tell their progress, how I helped them and their advice for you.

This is the third part of my Diary of a French PUA. This one, I sell it at a symbolic price because I did really a big job of layout and illustrations. You will not be disappointed, I think!

You should also know that I am now in my account so I ask you a small participation for hosting the blog, etc. I’m sure you’ll understand (the other Diary of a French PUA are and will remain free)…

You can get it via this link in my online store. 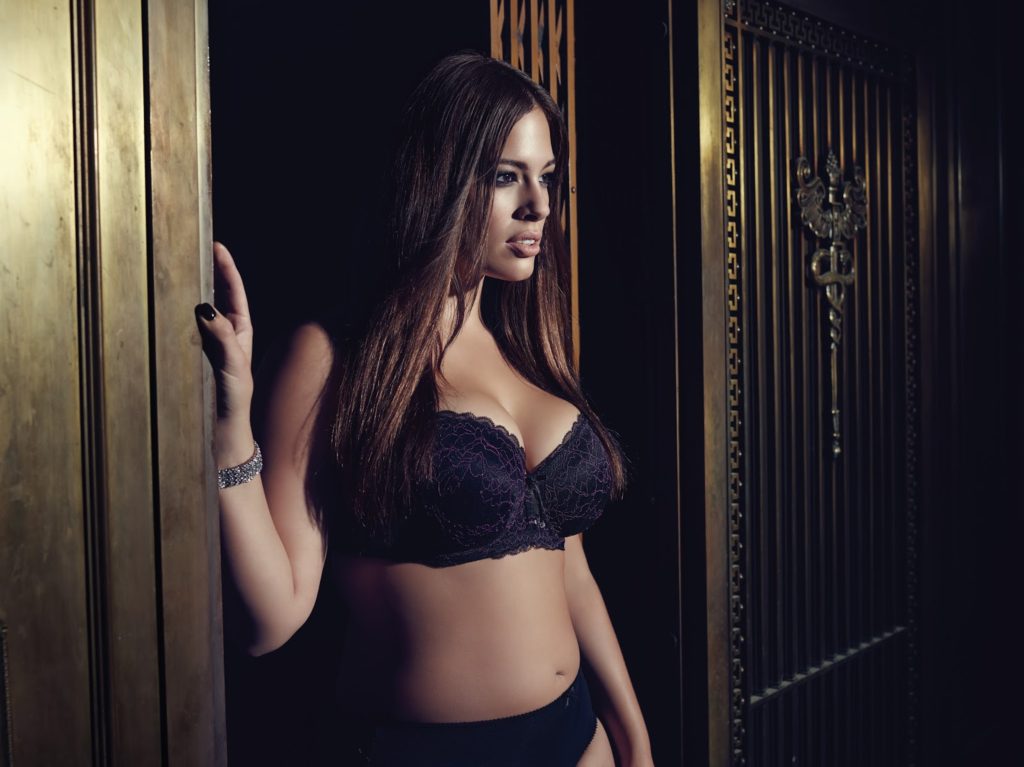 I will soon publish the journal of the training Cyprine for free on the blog. This is a kind of epilogue to my adventures. It can be said that it is the Diary of a French PUA 4.

I wrote it during the shooting of my formation Cyprine (thus in spring 2017). Period when I could prove that I am currently the best pick up artist of France (you will understand by reading it on what I base but it is objective). In any case, the most effective among those who are known (you never know what can exist).

See you soon for new adventures! ;)

Diary of a French PUA 4 : the diary of the training Cyprine

Hello ! I now have the pleasure to offer you to download and read Diary of a French PUA 4 for free.   Introducing Diary…

Read More »Diary of a French PUA 4 : the diary of the training Cyprine

The basics of seduction

What most seduction coaches will never tell you… And how you can finally start making out with women you desire !!! If, at the moment,…

Read More »The basics of seduction

HOW YOU CAN USE THE COMMUNICATIONS SECRETS OF THE GREATEST SEDUCERS!!! My name is Fabrice Julien, I am an expert in seduction for more than…