Are all the pickup fields the same thing? 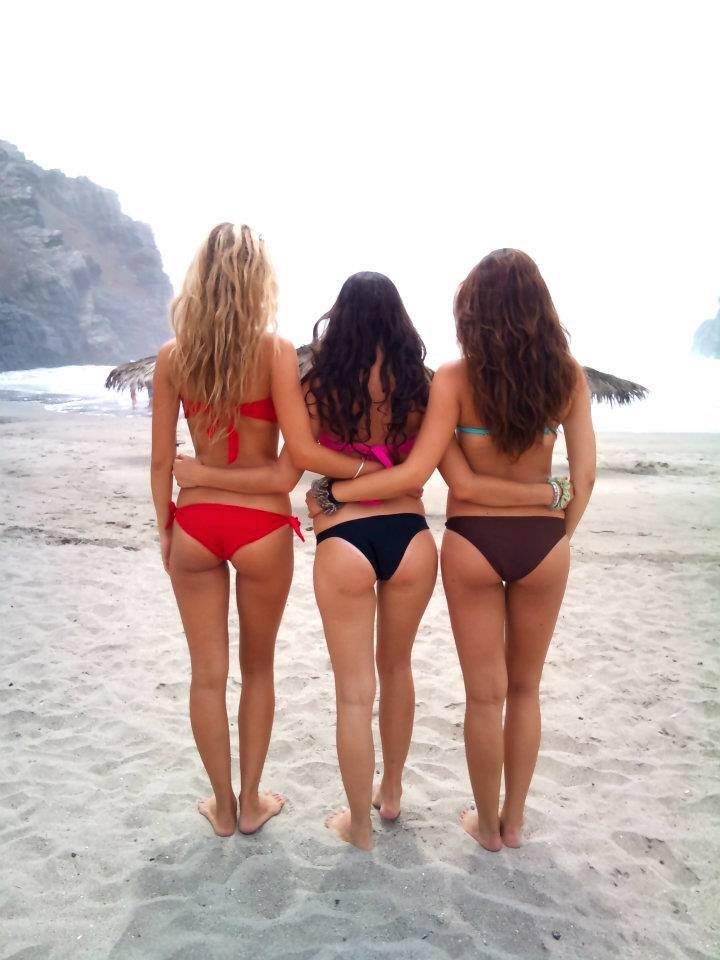 Having FC on every field (street/Internet/club/bar/social circle), I want us to reflect on the differences between them today.

There is no “virtual girls,” no “street girls”, etc. There are girls. Period. What I mean is that they are whole persons. Some have tried to pick them up in high school, others in the street, others in a club, others on the Internet but they are still the same person.

But, the average profile of targets differs between fields. In bars, we will tend to find alcohol drinkers and smokers. While in a sports environment (eg if we pick up at the pool) they are less likely to drink and smoke. On the Internet, there is everything; there are those Party Girls and those who do not like to go out (in this case where could one meet them otherwise?) In the street there are any type of women, including those who do not like the dating apps and the clubs. The thing is, they are not likely to be in the same state of mind, they are not “sorted”, they are not necessarily open to meetings. Street pick up, in the end, it’s as hazardous as sending pokes on Facebook !!!

But, again, there is nothing absolute in there. There are healthy girls of mind and body that go clubs. There are nymphomaniacs are swimming in this very moment in a pool and will undress as soon as a guy will approach them (if they have time). There are girls shy and inexperienced everywhere too. They are girls who would like to enjoy your cock at this very moment somewhere.

For me, the only dangerous thing with online pick up is to practice only on it. That is to say not going out and losing contact with the ground. It’s easy to think we are a God if we do not take rakes in the face (with the virtual we do not really feel chicks ignoring us … they simply do not answer.)

Once we took the girl’s number, in the street, by night or online, we move to the stage of the phone game. This is where the different fields meet. Except for the online pickup because we have not necessarily seen the girl before the date. And there’s also a difference between the street and the night: sometimes in night we have already kissed the girl before taking her number. That said we said we have not seen her before with online but if you saw her in a club with lights and everything, you don’t know what she will look like with the light of day… this is not really better.

But is it really so important to have already seen her before or to have already kissed her before ? If she’s pretty and a good kisser, I mean. That’s why with online, it is important to be 99%sure she really is a hottie. And it’s important to test her relation with sex too. Note that you can also make quick kiss in the street. But it is rare and it really depends on the context (it works especially in holiday resorts or if we are really luck and fall on a girl to open to it in everyday life).

After the phone game logically comes the stage of the date. So there it is really the same, regardless of what field we took the number on before. Finally come the isolation step, the last minute resistances, and the sacrosanct doggy style with spanking.

The various fields therefore 100% meet during the date and 150% meet when you have your cock in her pussy.

So a guy who takes a lot of numbers in the street but fail all his dates should practice online to train to succeed his first dates. Or to practice online to work on his phone game too. He will quickly get experience that he will be able to reuse on every fields to get more results.

And about the instant dates now?

Sometimes we pick up in the street and we have a drink right away with the girl. But again, we reach the stage of date. It’s therefore sticking with my theory that all fields meet at this moment.

The only thing that may not stick, is that sometimes, in the night we go directly kiss her and bring her back home to have sex. Anyway, in theory this is also possible with the street and it happened to me online that a girl comes to my place and directly kissed me, fall on her knees and suck me without having really discussed before IRL . But hey, I put a lot of comfort and I had turned her on with my pen before, I have to be honest. All that to say that there are girls who are hungry for sex in all fields. Your job is to make them comfortable enough so they assume.

That said, to enjoy it, it is still necessary to have beaten your sexual anxiety and to outsmart potential obstacles that often come up at the last moment.

The street is perhaps the most prestigious field because you need big balls to approach during the day and because it is a little bit old school. I know guys who are comfortable in their social circle, they are very proud of it but they are not able to approach during the day (some can a little at night because everybody does but are a little frozen all the same). So that’s not good!

The online is perhaps the most criticized because supposedly it would be easier and everything. But actually no, I have Padawans who have no resultat nothing from online but it works for them by night. In fact, the real reason may be that people are afraid to say they have met their girl on the Internet. But hey, must not a PUA ASSUME ? Is it not one of the watchwords of the game?

My advice is to make your experience. Regardless of what field works best for you, practice it thoroughly. Your sexual confidence will can be reused on other fields ! And it will give you good morale to have results.

If it’s online it works best for you, so much the better! I know guys that had no result. I taught them how the online works and then they fucked a dozen chicks in a few months. But now, they spit on the online and they say is too easy and everything. They want to game in the street and by night at all costs! It is noble but why denigrating what suited them so far? Why would all this be incompatible?

Those who critic things like that, to show off or to reject their mentor or to feel good with themselves, I think that is just shows they are complexed and/or jealous. Each person has his/her own goals and means, that’s all. I bet I have readers who do not care about the “art” side of the game and who just want to have sex. So why should I deprive them of Tinder? Or medicine parties? Under the pretext that some think it is easier than elsewhere. So what ? It’s like chicks who want to fuck but do shit for the principle … why pissing off yourself (and annoying the others) willingly like this? This is not pragmatic.

I truly believe that some fields correspond more to some people (eg smoking alcoholics and the night). But it is important to continue to practice a little on the other fields, so as not to lose touch with the fact that the game is not a repetitive and boring thing.

But roughly speaking, the same things are to be understood. The same mechanisms are always behind the male/female interactions. Then, each personality is different and is a new adventure, a new land to explore, with its difficulties and its facilities. Sometimes it is easy, sometimes all shit. I do not think there is objectively a field easier than others. Each has quirks but the purpose is the same: enjoying life and making chicks dream.