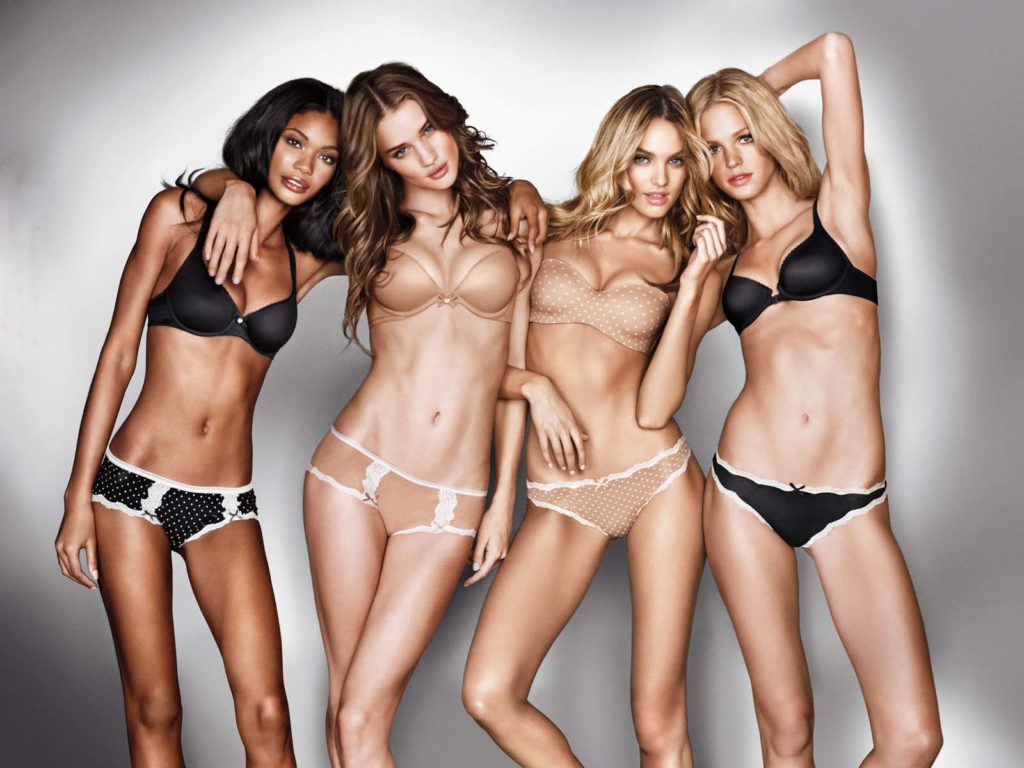 It’s been a while since I did not update this diary… but that does not mean that nothing has happened. On the contrary ! A lot of things happened in my pants!

The atmosphere took a little time to warm up, we had however drank a little alcohol and made card games a little naughty. But finally, after 2 hours to turn around, to undress and get excited by keeping a little distance, we went on the bed. My manhood was swollen at the maximum!

We had 8-handed massages, which was a very good preliminary. Subsequently, we did a lot of oral sex, fucked all together and I took the 4 girls consecutively. It’s not jokes! It was sporty but I managed to keep enough the hard cock to put them all and make them enjoy. This has also done the best for my morale!

At the end of the night, La Prof was pouting a little : we debriefed the thing and she was not happy because the little brunette actress had really openly tried to seduce me all night. As she is very cute and her pretty white dress really showcased her tan, I admit that I went into her game and we enjoyed a lot in bed… but my accomplice saw that with a very bad eye and made me a big crisis of jealousy.

The problem is that, in itself, I do not care about this actress, but the more the teacher will be jealous and forbid me to see a girl again, and the more I’m going to want to undress the girl in question . It’s human… Well, for now, I did not do it, because I am probably a kinda classy guy in fact ! ;)

On Ascension Thursday, we spent the day arguing and mouthing us. It was really electric between us… but, Saturday, we went to feed the ducks and I must admit that the atmosphere was much better. Good! By the way, I selfishly think it’s a good thing that La Prof is a little jealous.

Today, I took the train to go to Sex-en-Provence for Mother’s Day and my mom’s birthday. I will finally be able to rest because I admit that I really gave a lot of my person these days: it was really hard to keep up the pace. Yeah, I still made the score: 13 fuckcloses and 15 girls in 24 days in May, it’s a bit huge for a player from the province like me! ;)

But I’m sure that even after that, there are some who will still have enough bad faith to say that I’m not a real Pick-Up Artist! Hahaha !!!