How to find partners for threesomes ? 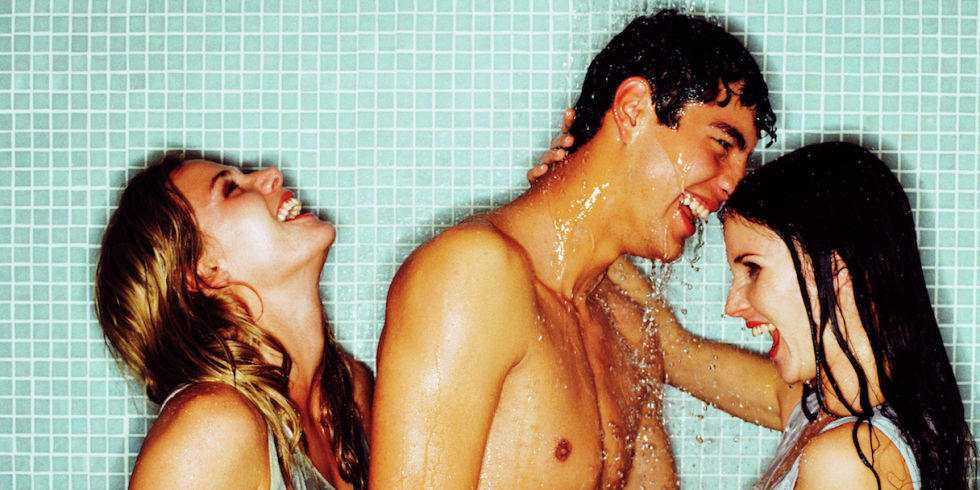 On OnVaSortir, I organized a “sexy card game” party. I proposed to play and that, when someone loses, he or she would remove a garment… until underwear (I was reasonable). Well, my party and my account were deleted in less than two days. The excuse given to me is “the party should not be illegal.” I did not know it was illegal to play cards in lingerie during summer. OVS is a site that claims not to be a dating site, but it still has a function to scroll through pictures of members to see with who you can have a match. Bad faith, when you hold us…

On AdopteUnMec, I created a female profile (free – the problem may come from there) with the photo of my accomplice. I made a description as if it was her who was keyboard saying she was trying to make a 3some. We then added babes “as friends” and we proposed to join us. In two days, we found 3 or 4 interested girls. It seemed promising… but even on this site, which yet officially encourages women and men to let it go and have fun, we were rejected. Their excuse is that the profile was not consistent with the TOS. Damn but it does not hurt anyone and it even gives pleasure to their “clients”! Do they really want the happiness of their members or they just want to do business? When one wants to play the “cool”, one assumes all the way if wants to be credible!

On Netechangisme, there is almost no girls alone. These accounts are usually fakes or they are so stressed they do not respond. It has not worked either! In the libertine clubs, is the same thing. There are very few women. And those who are are usually just a couple. The world of debauchery if one is not a single woman or a couple that wants to swingers, it is not awesome! On the other hand, for 4somes, it is awesome!

I still find it shameful to be censored like that. The 3some is the fantasy of more than one / two men and more than one / four women. So why should it be a taboo like that? I think this is because most people do not fulfill their desires because they are often accompanied by a sense of guilt. They could not let people quietly enjoy their lives? Who decides what is normal or not, seriously? Who benefits from this moral and ambient judgment that makes that most people are tight-asses who think they know everything? I guess people prefer talking than acting.

They are people who also refused, saying that it must happen “naturally”. This is of course an excuse because the idea excites them but they apprehend. And the more they have time to stress, the more they are likely to get cold feet by giving you a shitty excuse. 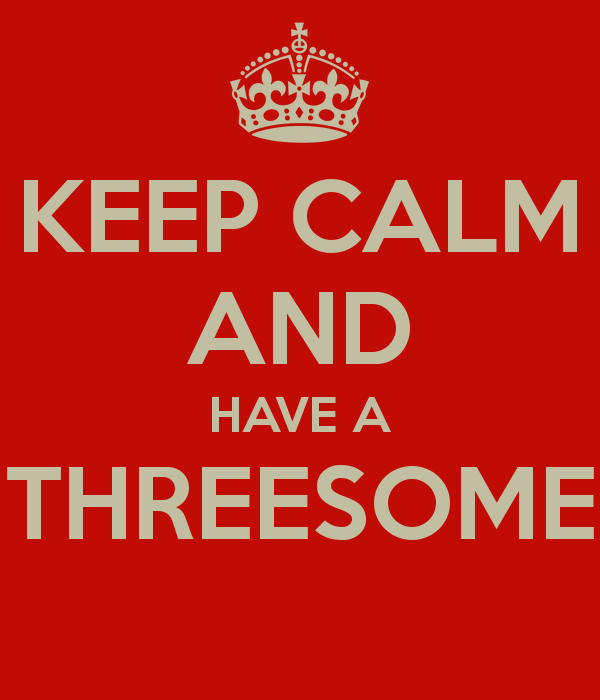 The idea is that you both must love the idea of plurality or exhibitionism, you must do it for you, and the third person is, in this scheme, just a toy. But a toy that is welcomed and enjoys during the party, anyway.

However, if you are a guy or a couple, this will be your job to you to search and cause your chance. In 6 years on the field, no couple ever asked me to come with them and no girl ever came to ask me to fuck her and her roommate (btw that would be very exciting).

There is another risk: that after the act, it is you who starts seeing your girlfriend as a slut. That’s why I do not advise you to do MMW with your girlfriend. For the girls, it’s different because the girls are generally more jealous if you have feelings for a girl than if you just fired a shot with another. But here, it really is the penetration that makes us jealous, in general (cf. evolutionary psychology).

That said, if your sexfriend is hot and free, it will not hard to find a second guy. There will be no real challenge, if only not to take the first comer but to choose one that will meet the situation and that will not be there just to get laid with her regardless of your presence. Also he must not be there to make a dick contest. If you are afraid of the comparison, do not start there, it could make you depressed.

Some guys really take pleasure watching their girlfriend getting fucked by another one. If you get to be completely free of jealousy, this is a chance, but this is not the case for everyone! I think there are also a lot who are swingers just to get a new girl and too bad if their girl is fucked by another boy in exchange (they enough fucked her anyway). It is not the healthy debauchery, that! Anyway, this kind of experience can also reconcile and reunite a couple.

In conclusion, if you are a woman, you will probably be sought everywhere. Do not miss your chance just because you are afraid (that’s normal it’s adrenaline): it’s a magical experience! If you are a couple, I recommend Tinder, and good news it’s free… If you are a single guy : or you have friends in the libertine environment, or you must find fuckfriends!

previousHow to well kiss a girl?
nextShoud you be yourself in seduction?