How to talk about it ? 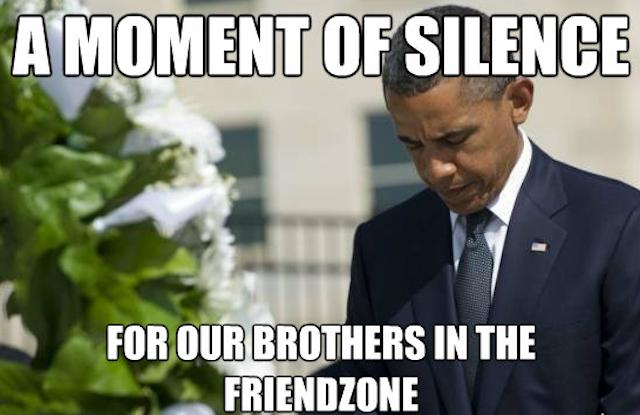 When you have integrated it is not inappropriate to talk about sex with a woman, you have avoided the first trap.

A guy who would think otherwise and who would feel “perverse”, “weird” or “vicious” just because he addresses this issue would be irrevocably damned…

If you were, the image that you’d return to those in front of you would be the image of an unsteady, or even unhealthy, man.

The tone to adopt, on the contrary, is the one of a guy who knows that these things are natural and especially who is used to talk with women without appearing embarrassed.

Why would a woman react negatively if your relaxed attitude shows that she is certainly not the first one with who you approach the subject so freely? Sometimes I like to play the surprise when a woman is shocked by my freedom of speech. I of course expect it, but this type of reaction is so far from my reality that I can communicate that in our bubble, a hostile reaction to sex would be abnormal.

This is a basic concept of psychology that is at work in this phenomenon. The reaction of the person in front of you will be influenced by the way you start the topic. In other words, your fluency prevents she blocks, even if the idea to discuss sexuality with a man she barely knows makes her kinda comfortable.

Approach this without asking permission. And that’s all. There is nothing simpler. Of course, do not make me say what I did not say: I do not ask you to talk about “her wet pussy” in the first few seconds of interaction.

Concerning the perfect transition to the topic, in general, I am simple. I ask intrusive questions teasingly or I speak of anything else but use my body to warm her. But, you can show yourself a little more original and improvise, for example, a game of questions and answers increasingly daring. The possibilities are endless in this domain.

If you exceed a certain limit, you actually will risk appearing as a pervert. Do not indulge yourself in too searched details. Avoid vulgarity and too technical terms.

“The last big bitch I fucked loved getting her rectum fingered. “

Yes, women together can sometimes be harder than many would believe when they talk about sex. Among men, we do not take a lot of precautions either, most of the time. But when the conversation takes place between a man and a woman, the rules are slightly different.

You can’t say “hello darling, do you want my cock?” Until you have already removed barriers.

Initially, you will always have to respect a form of modesty to don’t appear socially maladjusted. Again, it is a matter of social intelligence and image. I concede that it is not very reliable because a great guy could very well speak about sex awkwardly while a big mental patient could easily hide his cards. Anyway, we will not change the world…

It sucks, I know, but you have to accept the rules if you want to play.

It is not inappropriate to talk about sex with a woman.

Approach this without asking permission. There is nothing simpler.

Initially, you will always respect a form of modesty to don’t appear socially maladjusted.

previousWomen can talk about sex… but not us ?
nextAssume and quickly sexualize