I almost fainted when I saw her tits ! 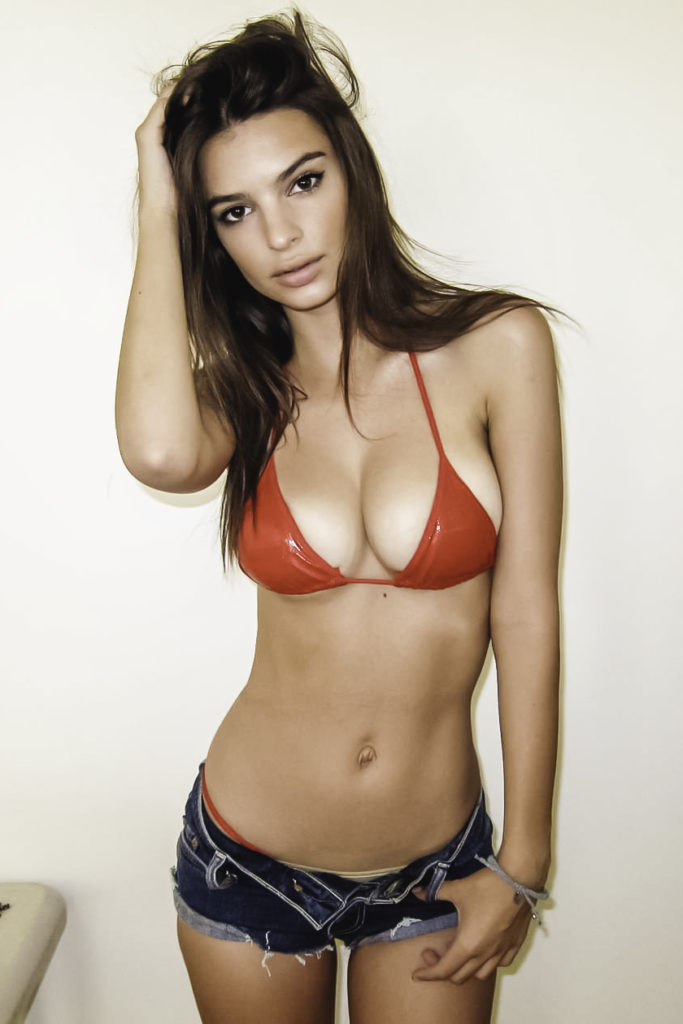 When I fucked the libertine woman, the Nice Giant proposed me to exchange her Adopte profile for the one of the last girl he had sex with. The dating site becomes a bit small for both of us, so we must exchange our targets sometimes!

I do not know if it worked for him, however, his girl accepted my invitation. We wrote about 5 messages of ten lines and then I tried a… “OK, let’s meet up one of these days, do you like wine? (Rosé, white wine?)
– Yes I like wine, I just don’t like some red wines. Otherwise, rosé or white, it suits me
– Good, I just bought a rosé from Aix-en-provence and a white wine that looks not bad. Which one should I keep in the fridge for you?
– Um… the white one.”

After that, I did not answer because I was busy, I was fucking a girl in my room (it was the German if my memories are good). But the girl from Adopte came back flirting the next day. “Hello, when are you available so we share this bottle?” We agreed on a date last night.

I gave her the choice between meeting up at the metro station or coming directly to my place. She chose to come directly on the pretext that it is more convenient because she lives not far away. I thought she must be cock-hungry…

She came as agreed, we discussed about 2 hours around my table and several glasses of white wine. She looked very shy but made efforts to feed the conversation. Then, to reward her, I gave her a papillote.

Then it was getting late, things had to go on: I got up and lifted her up to carry her on my bed. She clung to me, I think it turned her on.

Then we kissed, horizontally. Once warm, I fingered-caressed her by leaving her some clothes. She approached the orgasm… or rather I saw a renewed vigor when I pressed harder on her clit!

But she managed to turn around, undressed me and shook me. I had not put on any underwear because I had no clean one but she did not even noticed. She just wanted my cock.

I put a finger in her mouth, that she sucked with appetite so I thought “you, you love sucking dicks, slut.” So I taclked her on the bed and undressed her completely: she showed me her beautiful big tits. Fortunately, I was warned by my friend because otherwise I could have fainted (they were very beautiful like Emily Ratajkowsky).

There, I licked her, she tried to get up several times so that I penetrate her… but no! I decided to make her orgasm, so I held her firmly.

After orgasms, she jumped on me. She started rubbing a little too much. I asked her if she often had sex without a condom, she said “never”. We were so close, I slipped a few times in her pussy and it was really good, then I said “we are making a mistake” so she took a condom in the back pocket of my jeans.

She on me, my dick in decontamination dress, I stroked her clito with the index finger at the same time I penetrated her and it made her come like crazy. She shouted, went through spasms, and so on. Thinking it was time to fuck her hard, I took her doggy style to finish. She has a nice ass, it was very good!

After that, we hugged, then I caught her clit and she came again. I had blocked her thighs with my leg to keep her from tightening because she apparently have difficulties to let it go. She was high during a long time after that…

After that, she came back on me and… she took me without a condom. I’m not joking, I got screwed! It’s really better without condom, but hey, it’s not serious. It’s not respectful for The Teacher and Virginie that I also fuck without condom ! I interviewed her during the act (I don’t give a shit): she told me that she takes the pill, got tested recently and have not fucked without a condom since. It reassured me a bit but must say that the hormones had taken over so I wanted this to be true!

I finished her in the missionary position then she slept with me because it was 1 am yet! She told me she never had such good sex. At the same time, she is only 20 years old… I find this sex innocence very touching.

Otherwise, this weekend, in a club, I got just a kiss: “are you a good kisser?
– Would you like me to show me?
– Yeah.” Nothing more, no fuckclose, pff.

So I will see for my resolutions of 2016 but I think I will force myself to practice SPU. And also, in one month, I have to get tested to see if I have any STD.

I have a big problem because if I do not take my other girls without a condom, they will suspect that I have screwed up and confidence will be broken. On the other hand, frankly, there is about 0. 0000000001% risk, so well… but it’s not cool! I’m not sure how I’m going to handle it.

Well, it’s soon the Christmas truce, I can’t wait, I am exhausted. May the God of the Game be with us!

previousOpening of my e-shop : find out my secrets !
nextStreet pick-up : taking her phone number or giving yours?