I had a very nice game last night 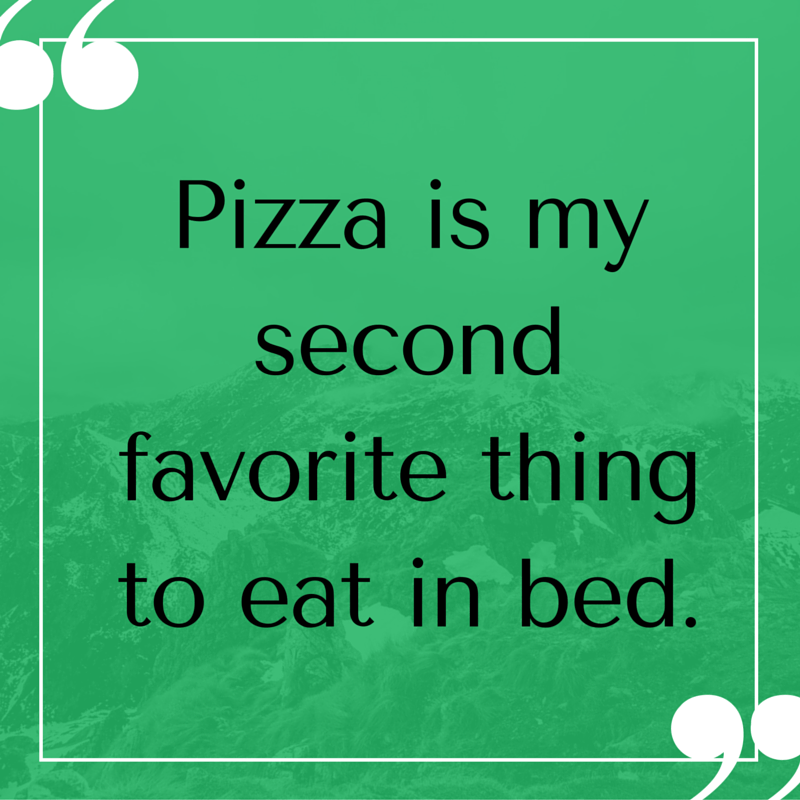 I do not usually write when it’s just to tell kisscloses (because it counts for nothing) but I will make an exception because I had a very nice game last night.

1/ But before, let’s debrief the medicine party on Friday:

I went there with my friend who will be called The Gentile Giant. He’s cool. He kissed 2 chicks and danced with/warmed a third one. The one he almost fucked is a girl from the Student Union who was tending the bar and who deserved a dick. They arranged an appointement at 3 o’clock in front of the club to fuck but she did not come. Another cock probably came first. They do not hesitate to play on several pictures, the girls, don’t be naive.

Me, I kissed a girl approached with a “hi, where are you going?
– I’m looking for my friends
– have you already kissed an accountant?
– no
– do you want to try ?
– (no answer).” She maintened my eye contact and then lowered her eyes: kiss, no dodge.

Then: I pushed her against a wall, French kisses and fiddling with her breasts. Then, I took her number. I took her phone and sent a message with “hi, what day are you coming over to give me a massage, my beautiful accountant?”

There was also Mister MacBoules at the party (another member of the LAIR of mutual help of Lyon). He is cool but was with his buddies so we did not see him much. However, at one point he came to us “hey guys, I have interactions that last but it does not work”. I replied « you wear a nice blouse so ask them if they have already kissed a gynecologist. » He made only one try of this opener and: kiss! He could not believe it, it was funny !!! After that, he was all excited. Now he is launched…

All the LAIR got cold feet but I went out nevertheless with the Gentile Giant who is incidentally my neighbor… which is practical. So, we take the subway together, it saves me from losing myself.

We were a bit tired because we had gone swimming 1 km during the afternoon. But well : no excuses to do not pick-up! When you want a thing in life, you have to give yourself the means, and he understood that, so he’s a interesting, I appreciate him.

We made a few openers without great success (except having fun when hearing the reactions of some chicks) in a bar. Then I let myself go, and a genius pick-up happened : “ahhhhhh do you recognize me?
– (disbelieving look)
– yeahhhh we made love last week
– ah yessssss it was you
– yeah, why did not you call me back ? Two orgasms that was not enough?
– yes it was good but it was up to you to call me!
– yeah I know I’m an asshole but you like it!” Then her friends came to join her so I introduced my wing: “ahhhh yes then did you recover from the orgy with my buddy last week?
– (laughs)”

After, I took the girl’s hand (a really hot girl as I like, thin with a pretty face). We spoke a little more seriously even though it is difficult with me. She told me that she recognized us because we had approached them on the street, something like two weeks ago. I did not remember and I confessed to her. Yet, she was devilishly hot.

I proposed to go have a drink, to isolate her, she answered “OK”. She took a “sex on the beach”, I took a glass of water. I asked her if there was a hidden message in the name of her cocktail, she said yes. Funny, this girl !

Well, after she wanted me to taste her cocktail: “do you trust me? Do you want to taste?” There, I did not answer and kissed her instead.

Then, we talked about gender relations (exciting topic for everyone): “if you like the guy, can he approach you no matter how and it’ll work or does the quality of the opener matters?
– ahhhh no it matters anyway
– did you like ours?
– ah yes very original and I like the guys who tease me like you do… too nice guys are boring.
– ok sweetie.”

Then I gave her my number and I sent a text message to myself with her phone “what day of the week are you going to cook me pancakes at your place, handsome boy?” Except that I made a mistake in the number and that I sent it to my father (it was my number before) from her phone. Well, doesn’t matter, he rarely reads his texts.

I caught up and gave her my real number. She found it a little weird but well. Then we Frenchkissed a lot. I learned that she is studying to become a real estate agent. So I asked her to come and estimate the value of my apartment next week, she said OK. We’ll see if it happens. I told her I had a hot shower so we could have a “sex under the shower”.

Then, the Gentile Giant wanted to go testing a club of Lyon (we are in a period when we test them all) with two girls that he met at his school. So I left my little darling. I said goodbye to her girlfriends too, because I’m a polite boy. And because I need their downfall to fuck their friend.

In addition, we were surrounded by 5 hotties (the 2 friends of the Giant and their friends).

I approached after a few minutes while I was casually leaning on the bar, watching them waddling like bitches.

There was a short brunette, typically a South American girl (very fuckable) that passed in front of me. Without leaving my bar, I said to her : “who are you looking for?
– yé né coumprendo pa
– who r u looking for?
– my friend
– I am your friend
– haha yes you are
– so listen to me, you should pickup a guy tonight!
– you, for example?
– me or another guy
– So I’ll find another guy”… and she stayed in front of me. I kissed her: first a shy kiss and then something warmer with her tongue in my mouth.

Seen from the outside, one would have really said that she had thrown herself on me like a sex-stared. It was probably fun to watch it. It all took a few minutes.

I let her go: I thought to warm her (like my lunch) later, bring her home and make her orgasm in a French way. Except that she got caught by other guys on the dancefloor and warmed them too. Too bad, I have not been realistic enough to score the goal again. It have to push the night interactions to the end. I did not even caress her pussy…

The Giant Gentile also kissed a girl in the club. His level is improving but he really needs to fuck. He really sees it as a progress since before neither he kissed nor fucked when he went out. Except that kissing chicks is not awesome… I would like him to bang at least one chick per month (that would be a very good start for a beginner).

Well, it’s a bit of my responsibility to train him since I accepted this role, to pass on my knowledge to this LAIR. On the other hand, if it was easy everyone would do it… but if he does not get discouraged, I think he will succeed, this Giant.

4/ Today it was shitty sore throat and deslagging based on infusion/honey/lemon :

We have fun in Lyon.

2 thoughts on “I had a very nice game last night”

previousHow to react in case of rejection ?
nextCan we make a girl come the first time we fuck her?