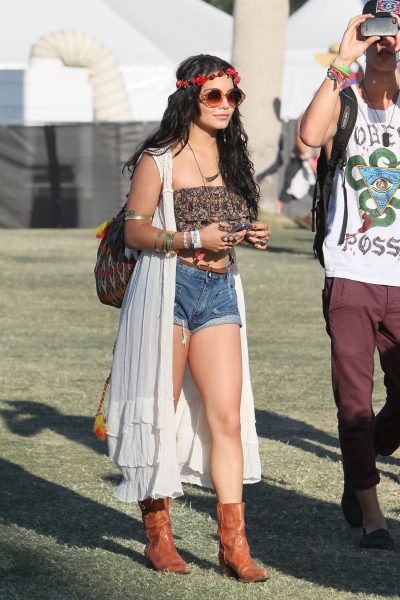 Last Saturday, I went out with Chromosome Y, a friend of the LAIR of Lyon. I talk about this because I have a funny night pick-up to tell : I approached a chick in a bar. She was coming out of the toilet, it was an isolated target. I asked her if she wanted to come to an after with my buddy and me (a strip-poker party of course). “I do not know how to play poker
– good news”. Then I asked her the color of her underwear and she lifted up her top and skirt to show us. Then we showed her ours by opening our jeans. We are fair play.

Since the only IOI that interests me is that the girl stays when I do anything, I took her face in my hands and slowly came closer to her mouth. No backward movement : kiss. Then, she commented as if she did not give a fuck “well, I know one  guy who would not be happy if he knew.” So I let her go back to her boyfriend.

Well, it’s ok, it’s not their bullshit that will prevent me from having sex. Besides, the Nice Giant, my other wing in Lyon, managed to fuck a chick of Adopte.

Flashback: two weeks ago I took his cell phone to look at his pick-ups and I sent a message to a chick who was posing with a boar’s head hanging on the wall behind her “Hi who am I talking to, the wild boar or the blonde?
– haha it’s the blonde
– OK good. What day are you free for me to give a massage to you at my place?
– Tuesday”. And BOUM! It paid off!

Why when it is me who do that it often works and when it is my friends they flake? I think this is because they are still too AFC at the moment of the approach. They do not assume… except that the easiest way to differentiate themselves from lambda guys is to assume, at the risk of being called a big pervert by tight-ass people. But the thing is with this technique: profits > problems. Otherwise, he was not bad when he took the relay and so it makes sense that he fucked her.

Last Sunday, I received a message on Adopt from a chick who praised the benefits of meditation and personal development. She said she found me interesting. And that I seemed to have a good “energy”. It is a new age word that she often uses.

After a few messages, she sent me her number. I did not use it until yesterday because another girl had flaked me. So I wrote to my little crunchy-granola since I had an evening free and was not too tired. A simple and direct text : “meditation session with me tonight?”

She came without any resistance. It was all right. But anyway, the thing is that if she had said “no” I would have been happy too because I have an episode of Ray Donovan late.

Once home, she found my apartment very Feng Shui. She said I was actually getting a good “energy”. That I was soothing. My reflections were more superficial: I found her pretty hot, although she did not have very big tits. The Breton was tall (taller than me), muscular, green eyed and… A VERY BEAUTIFUL ASS (muscled by her favorite transport : her bike).

We drank an infusion together, thyme and rosemary which I picked myself in the hill behind my home in Aix. She is new in Lyon too, she comes from Bretagne to study diet. And she is on Adopte because she doesn’t really like clubs and that in her promo there’s almost only chicks!

Then I turned off the light and installed a floor mat. We put ourselves in a position of meditation. I put a CD of Christophe André, she chose a theme: the longest of course, fuck. It lasted 30 minutes. I have not held all the time, I rarely practice more than 10 minutes. So while I watched her closed eyes focusing on her breath… I hesitated between:
– undressing and waiting until she reopens her eyes;
– kissing her to try to distract her.

I started caressing her thighs, her back, getting close to her face without kissing her and looking into her eyes. She said “now 6!”. I kissed her in the neck, passed under her sweater to play with her nipples “now 8!”

For the massage, she wanted to remove her top but not her bottom. So I took off my jeans. It was ying and yang. After a while, I lowered her pants a bit to massage her buttocks (I’m stubborn) so she said “oh well, I’ll remove, it is ridiculous.”

At her request, I undressed, put on a condom and fucked her in missionary. After a few minutes, she started making noises and it excited me like crazy. She continued to squeal like that for a long time then stronger and stronger. Then I came. I could not resist anymore. I stayed a little in her pussy and I got soft a bit… so the condom remained half inside: she ran into the shower to rinse for fear of making me a kid.

We made a post-coition hug after these adventures and she said “it’s rare that I orgasm with a guy
– ok but you did not enjoy, why you say that?
– yes I did, in missionary
– ah OK I thought I did not hold enough.
– you were good ! I did not expect sex of this quality
– haha! you know, my cock is so powerful that even the urinals are afraid of me”

She wanted to go home when I asked “why did not you suck me?
– good question “and: she knelt down to do it. Then, I fucked her doggy style against my desk. Then, in missionary on the ground. Then she climbed onto me on the meditation carpet. It was both sweet and savage.

Our lips quite touched during the sex session but I did not really kiss her. I do not care. That balances things (remember all those I kissed in a club without fucking them)!

She explained her bullsit : she only kisses when she is in love, when it is really “the energy of the heart”… Well, if she wants.

Well. It was Cyprineman, live from his fucking office.