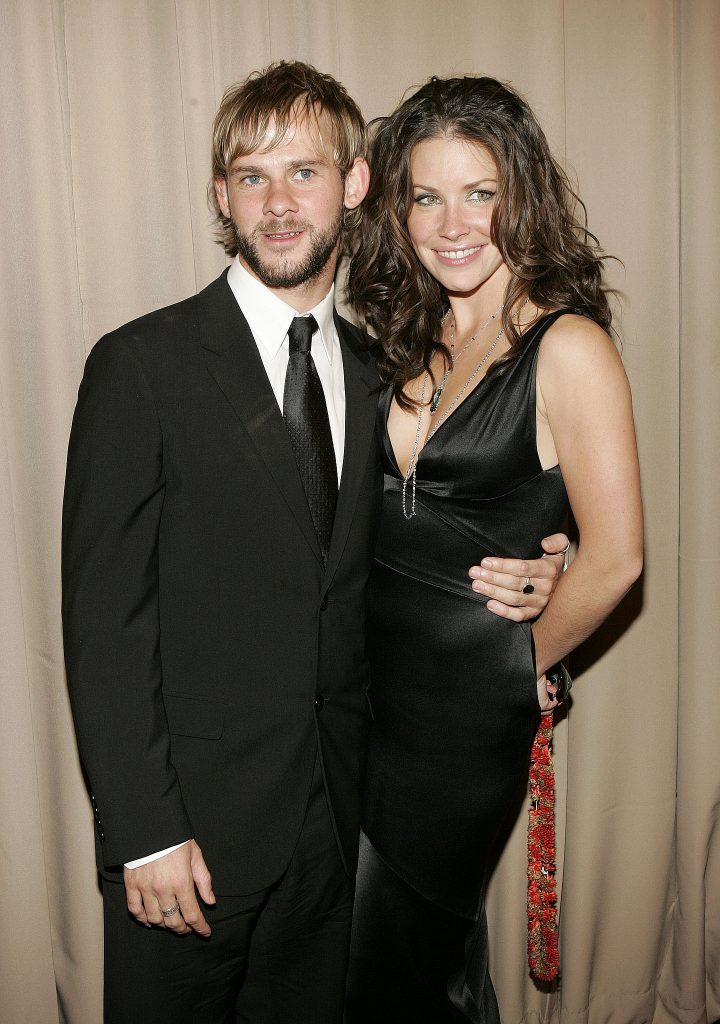 If you think you MUST be handsome to seduce, this is a limiting belief. It gives rise to unacceptable excuses: “I’m not handsome, it is useless that I approach, so I stay in my comfort zone.”

Sorry but this is not an attitude of winner! It is not by thinking like this way you’ll get results! If this is your case, you have to shake your beliefs and habits for more success in seduction.

You do not have the right to give up, give your best with what is under your control. That’s the kind of attitude chicks love!

You must first differentiate the capital beauty (innate) and perceived beauty (you work on). It is the latter that matters in seduction. Some guys would be fuckable if they were well dressed. So you must take SOME care of you. But excessive work out, very expensive clothes and all these ways to compensate… will not help you if you do not have the right attitude. The success is mainly a state of mind… it comes from your mind! But you can do some sport to stand straight, you can keep an eye on your silhouette and be a challenge!

The important thing is to be enhanced. Basically, we do with what we have. Instead of devaluing and blocking on what we physically dislike, it’s better to learn how to play with your strengths.

In fact, girls often try to use the same criteria that us, but basically, they react differently. This is why they use terms like “beautiful” and “ugly” to describe a guy… but it’s not really appropriate. That makes sense but it is a mistake! When girls talk about a “very hot” guy… they do not have the same standards than us, they do not mean the same thing than a man.

We must realize that men and women are not identical. While we are 80%interested in her physical appearance… most women are 80%interested  in the personality of the guys. It explains why men agree harmoniously on girls who are “beautiful” while women have different and varied tastes. If you remember that experience that I did, you know that the same actor may be a 10/10 to a girl and a 4/10 to another. The thought patterns are different, and soi s what triggers attraction for one sex or the other!

Also, be aware that very beautiful women are not necessarily seeking beauty in a man because they already have got it themselves (the game works best on the uninhibited hotties). And we also know that each one has his own definition of what is beautiful and what isn’t. The Chinese generally find very beautiful European men (it is partly because it is exotic). Many of my friends who went to Asian countries had a lot of sex but once back in France, it was hard again for them. I also spoke with Eastern girls met in France: they say that the guys here are much more beautiful than in their countries. So, if you feel ugly here, remember that the French women spit a little in the soup anyway and many girls in other countries would love to bang a French.

However, more and more women and men are under enormous pressure to beauty. This is surely the society that wans it, to sell more clothes, makeup, accessories, and even cosmetic surgery… Anyway, women with a little common sense (not superficial bitches who love reality shows) often favor other qualities (but for how long?)

Padawan, my wingman in Diary of a French PUA 1 was a very handsome guy who had a shitty love life before knowing the game. And even now, when I move my ass more than him, I fuck more. Being beautiful is an advantage, but not being handsome is not necessarily a disadvantage… it’s just normal! If only handsome guys were able to fuck a girl, 80% of the guys on Earth would be virgins and our race would be extinct.

One of my friends is in a waiter in a very famous club in Aix-en-Provence. He is fat, not beautiful, wears a long beard a bit disgusting and has a double-chin. Yet plenty of girls are waiting for him at 6am to go home with him. In fact, it is his social proof that makes him sexy. Objectively, he is not beautiful, yet full of chicks want him. What is best?

When I was at the university, the most beautiful girl in my class made out for several years with a little guy (1m65), fat, who did not take care of himself and walked like a duck. In fact, I know a lot of girls who have not found their boyfriend beautiful the first time they saw him. But a type is just a preference, that did not prevent those guys from getting their way eventually… and they made the others jealous!

Personally, I have periods when I have more success than others… yet I am the same man with the same physical appearance. Sometimes the modjo, the swag or the God of the game actually lives in me, sometimes less. Sometimes I have a better body language than other times, etc. These are the things that matter enormously but important parameters that we too often forget!

Beauty and attraction are not necessarily going together

It is undeniable that “very ugly” men have difficulty in seduction while “very beautiful” men have facilities. But these categories are a minority. For “normal” people, judging their beauty is subjective and depends much on the sexual energy they communicate, their position in the social hierarchy, their charisma, etc. We all know that a well-dressed man, radiant, charismatic, may “look beautiful” even if, objectively, he has nothing special.

Yes it is easier (socially acceptable) to behave as an alpha if you’re beautiful… but those who do not have the chance are yet those who need the most this attitude!

You can also read Kant (l’Analytique du beau), he explains that beauty is not perfection and it is separate from the appeal. I am not reinventing the wheel.

I too long WAS SAD because I was not handsome enough while since I am interested in seduction… I fuck more women than if I had been very hot and was not interested in the game. This is the same reasoning with being tall rather than small. If you can fuck tall women by being small, why do you want to be tall? To dominate more naturally. Yes, it’s true. And…? If we can communicate the same things differently, it’s the same. So, if the game allows us to hot girls without being beautiful and tall, what is the point of all this? A question of ego? We don’t care!

My philosophy is that it is better to be beautiful than sexy. And that is possible thanks to the attitude (see Serge Gainsbourg and his legendary provocation that allowed him to bang the most beautiful women of his time). To shine, work on your body language, your beliefs, your conversation, your clothes, on how to be a good lover and communicate it, etc.

Beautiful people are more likely to be envied and to get some sand thrown into their wheels. They have more “chances” of being sexually assaulted, etc. In addition, the hot men are placed very high from the start and remaining at this level in the eyes fo women may be difficult. While an average guy who would surprise positively with his attitude would pass under the radar! In fact, or the hottie will easily find one night stands (if he can control the sexual tension) or the chicks will make him wait because they see him as a potential husband. This is double-edged, like many things in life…

One can finally ask if i fact, beauty really brings something. Being plastically beautiful, it still helps in life sometimes. For example, people place their trust more easily in beautiful people (scientifically proven effect called “beauty halo”). It is easier to find a job, etc. Although, it mostly depends on how you introduce yourself. In fact, I think the best is to do our best with what we have without torturing with questions like “and if I was ?” Period.

You meet every day in the streets a lot of beautiful women who have slept with more ugly men than you. In fact, it is always better to be beautiful than ugly just like it is better to be rich and healthy than poor and sick. But if are not, will we lament our whole life or will we work on our game to pull out? It’s only about a philosophy of life… it’s up to you !!!

It’s the same thing with size. If, despite my medium size, I made out several times with chicks who were more than 1m80, it is that there are women who do not care and are watching something else than these details. That said, there are some who are very afraid of what other think “woah I do not want a guy smaller than me” and prefer a not beautiful but tall to a beautiful but smaller guy. It is their choice but I think it’s stupid if you accept that social pressure dictate your life… especially if it makes them miss good lovers! Anyway, that’s up to them.

I advise you to free yourself from these considerations! Thus, you will feel better, life will seem more beautiful and you’ll look more attractive because you’ll exude positive vibes and have good energy. This will give the impression to girls that if they spend time with you, they’ll always have a good time, and they will more want to see you! Remember that people who assume are seen as more sexy… it’s not a secret.

Here, I wanted to communicate positive things, I wanted to make you want to fight with the weapons nature has given you. Courage and keep in mind that with a practice of the game, your love and sex life can only get better! Good luck, because it is not easy in these times.

Being beautiful, to what does it serve?

We’ll just philosophize today! I was wondering the other day: “being beautiful, to what does it serve?” Beauty perceived or capital beauty? In my view,…

Read More »Being beautiful, to what does it serve?