Wine and pussy licking… what else do people want? 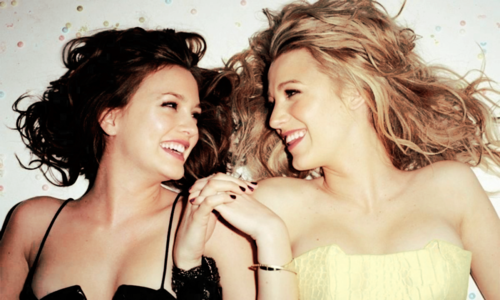 Except that I had a bad surprise at the last moment: three have not answered my messages since Friday noon, without confirming their arrival or absence. I hate the bastards. The next day, I relaunched them to tell them that their attitude was shameful and that it had not helped for the organization.

One finally replied that she had not yet left her ex but that it bothered her to come before having made her situation clear, the other was supposedly at an aperitif with friends and did not see the time pass… as for the third, she did not even bother to invent an excuse. Anyway, you understand, it’s always the same: many girls are hot to the idea of ​​orgiastic fantasies like that… but, in fact, those who have no real strength of character rationalize and get cold feet, this fact does not actually leave many serious volunteers.

So, finally, we ended up at only three: two girls and a guy. In fact, it is all the interest to play on the numbers and invite them all at the same time: you know that one or two may come. That’s why, do not mind, it is not safe to focus only on one chick, especially as you do not know what she has in the pants.

We drank a glass of wine that the nice blonde who came had brought… and I must say I was kinda drunk after 2 glasses (that’s it, not drinking regularly). The girls were also happy, which brought down the last barriers and allowed them to have fun.

Finally, we went on the bed where we fucked together. The girls got along very well horizontally and they both enjoyed having fun with each other. This show was wildly exciting…

Seriously, I do not regret that the other three girls have not come because it was still a great night (and perhaps the better would have been the enemy of good). So, I’ll tell them on Tinder what they missed, to make them regret a little bit… hihihi!

May the God of the Game be with me!